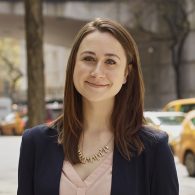 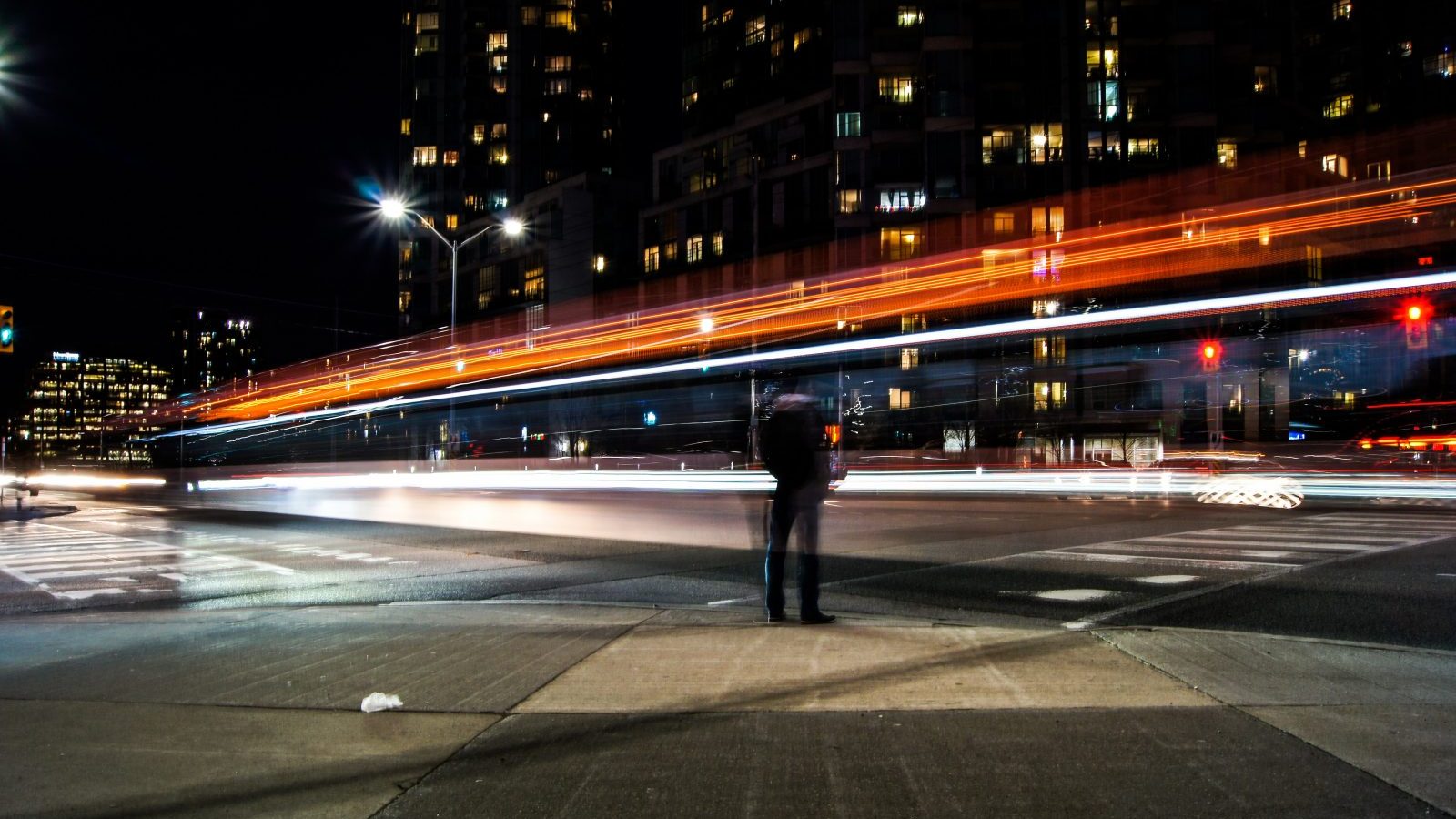 Responding to a crisis is 90 percent preparation and 10 percent adjusting to unexpected facts,” Jamie told Inc. “What Comey is doing is no different than the steps Thomas Jefferson and other public figures took to shape their legacies–only now people have minutes and hours rather than months and years.

The article may be viewed here.