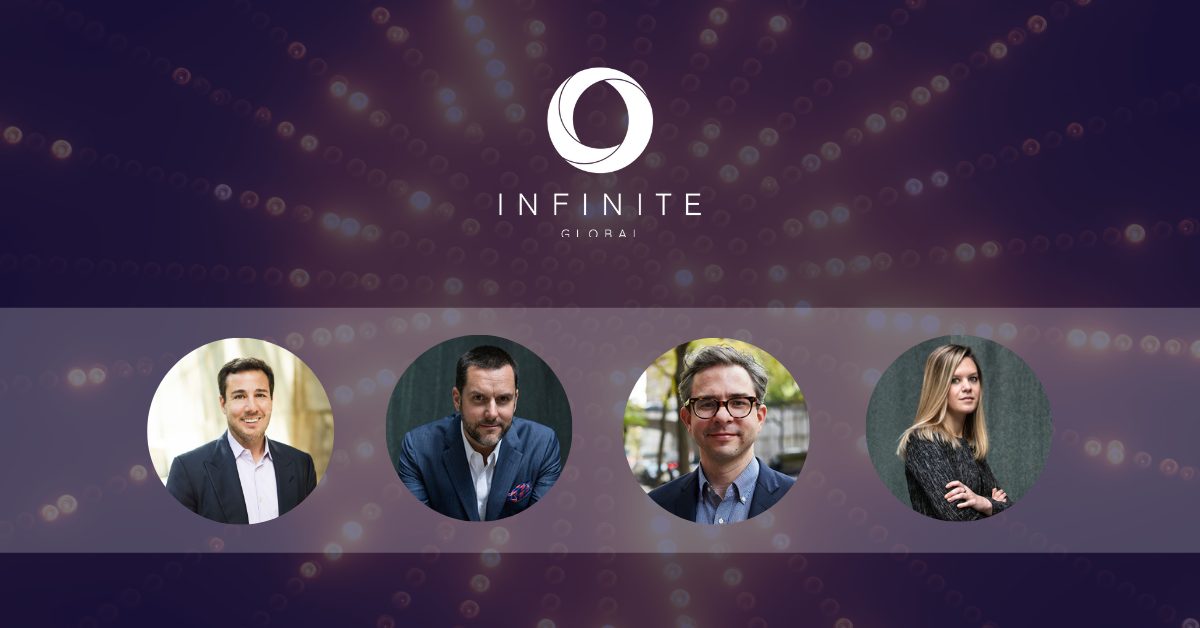 Four members of Infinite Global were named to the 2019 Lawdragon 100 Leading Legal Consultants and Strategists list, making it the communications agency with the largest number of representatives recognized by Lawdragon this year.

“It’s a testament to the depth within Infinite Global that so many of us are being recognized again, and an honor to be included among such an incredible group of peers,” Diaferia said. “We are always grateful for external recognition from publications we respect like Lawdragon, and we hope to add additional members from our branding and content team to the list next year.”

Diaferia, a former lawyer and journalist and the founder of Infinite Global, made the list for the fourth consecutive year, while Olsen, who oversees the firm’s crisis response and reputation management group, appeared for the third consecutive year. Longstreth, a former veteran legal-affairs journalist, and Eidbo, who leads several legal and professional services client teams, each appeared on the list for the second time.

Infinite Global was recently ranked sixth on O’Dwyer’s 2019 list of PR Firms for Professional Services and earlier this year, the agency was voted the top overall PR firm in the National Law Journal‘s annual “Best Of” awards for the seventh consecutive year. In November, Infinite Global was recognized among the Top Places to Work by PR News for the second time.