Jury duty: A view from the box 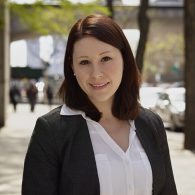 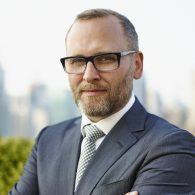 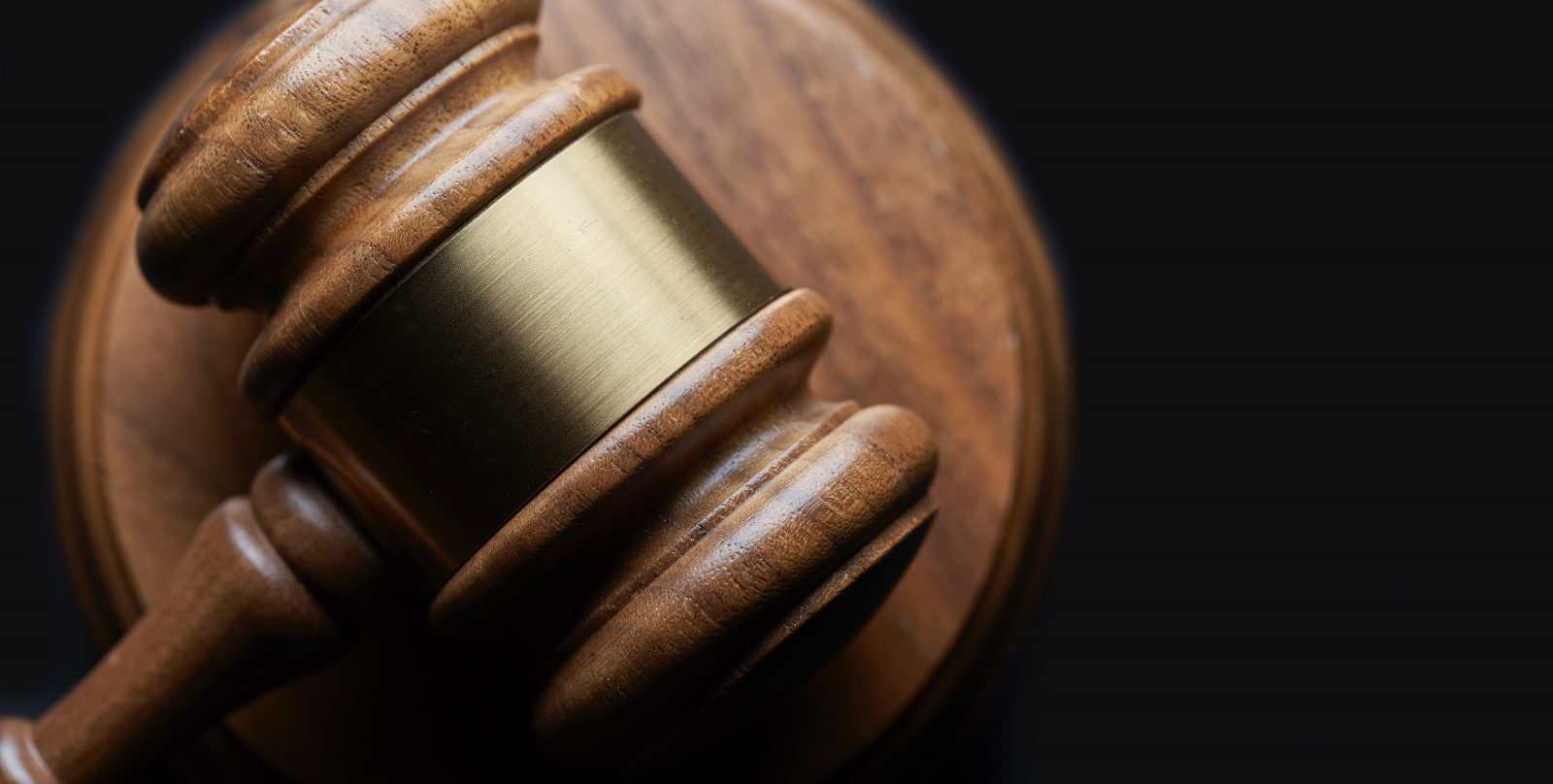 Usually, jury service for me is over as soon as the lawyers understand I’ve spent 20-some years covering the legal profession as a reporter and working for it as a consultant. But I recently served on my first jury, and after relating the experience to a litigator friend was encouraged to share my observations. Litigators, he told me, are always eager for a perspective on what goes on in the jury room, even if the stakes of the case are low.

Years ago I made it deep into the voir dire process in a Manhattan Supreme Court case that was about as spurious as they come. It involved a “model” who had been frightened (not bitten, mind you, just frightened) by her “male-model’s” dog and had twisted an ankle. I’ll never forget the opening statement by the plaintiff’s lawyer: “Does anyone here have any prejudice against very, very attractive people? Because this case involves people who are really, really beautiful.”

The defense lawyer could have won that case preemptively with nothing more than a raised eyebrow and a small, pained shake of the head, but the moment he opened his mouth he reminded me of Lionel Hutz, the Simpsons lawyer who pioneered the practice of attorney-dumpster privilege. Mercifully, Model v. Male Model did not proceed to trial.

That, until August, was the closest I ever came to a jury box. During selection this time around I gave my usual explanation of familiarity with the legal system, but was surprised to hear my name called as Juror No. 5. Thankfully, no models were involved this time—it was a simple car accident, and the only victim was a downed traffic signal.