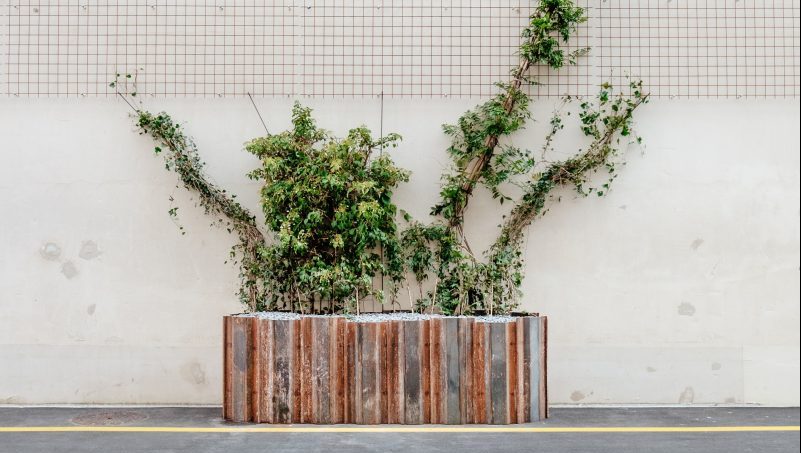 At MIPIM 2018, Infinite Global will launch a new campaign exploring the future of Placemaking, and investigating the role of branding and communications in the planning, development and legacy of places and spaces.

Bringing together in-depth interviews with thought leaders ranging from policymakers to planners, from developers to disruptors, we will be releasing a report at MIPIM, as well as hosting a series of roundtables in the UK to explore these themes further and to stimulate debate and innovation.

Placemaking is facing a future driven by the continued rise of cities and urbanisation(the official theme for MIPIM 2018), technological disruption and sector convergence – alongside increasing integration and connectivity between brands, communities, the public sector and the built environment. Placemaking as a concept has rapidly evolved in the last decade and is at a crossroads, with place now on and offline, simultaneously urban and cloud-based.

Brand and communications has a central role to play here. Brand identity is fundamental to the vitality and viability of a place, with good communicators responsible for telling that story and building – or defending – a place’s reputation. Many questions arise and are part of our investigation: when in the development lifecycle should placemakers start thinking about these issues? Who has – or should have – responsibility for telling the story of a place? What are the risks for places that don’t invest in compelling narratives and identities, and proper stakeholder communications?

If you would like to contribute to our Placemaking campaign, or meet our Real Estateteam at MIPIM 2018, please get in touch: