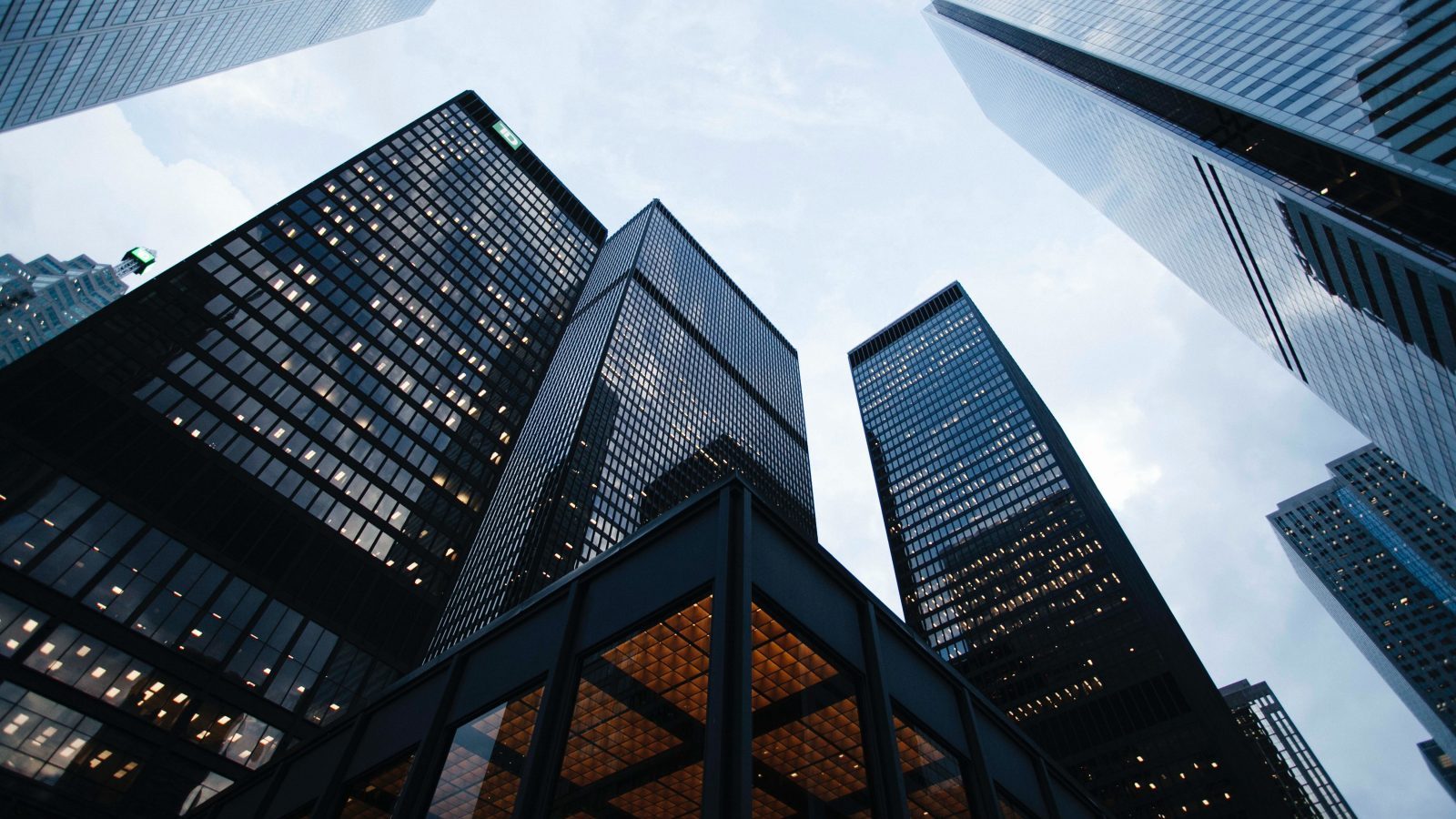 Senior Account Manager Tal Donahue talks to Communicate about the reputational impact of the Presidents Club scandal in the UK, and the implications for corporate philanthropy.

Corporate philanthropy, indeed the whole idea of ‘corporate social responsibility,’ has historically often been interpreted as ‘greenwashing’ by organisations looking to offset negative behaviours elsewhere. The Presidents Club dinner is at the more noxious end of this spectrum, an event billed as raising money for good causes, with patrons’ generous donations seemingly seeking to gloss over the latent misogyny and sexism on which the FT has shined a glaring spotlight.

It is little wonder that businesses of all stripes try to swiftly mitigate any reputational impact the merest hint of attendance at the Dorchester might have. Indeed, the property sector is still trying to come to terms with the fact that almost half the tables at the event were sponsored by real estate businesses. Clearly, charitable gifts cannot in-and-of themselves buy or defend reputation, and if the Presidents Club debacle teaches corporates anything it is that the ends certainly do not always justify the means.

The role ‘responsibility’ plays in corporate reputation is far more nuanced than just cutting a fat cheque, but should ideally go to the core of the values for which any organisation stands. Larry Fink, founder and chief executive of BlackRock, echoed the rising tide of change when he called for the CEOs of companies his firm invests in to demonstrate positive societal impact as well as financial performance.

In the wake of the Weinstein revelations and swift empowering of the #MeToo movement and adding to a reform agenda driven by policies like Gender Pay Gap Reporting, the hope now is that the demise of the Presidents Club will be a catalyst for corporate UK to recognise that practising what you preach really does matter.