Shining a spotlight on global heritage 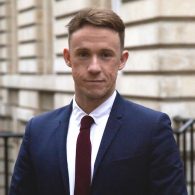 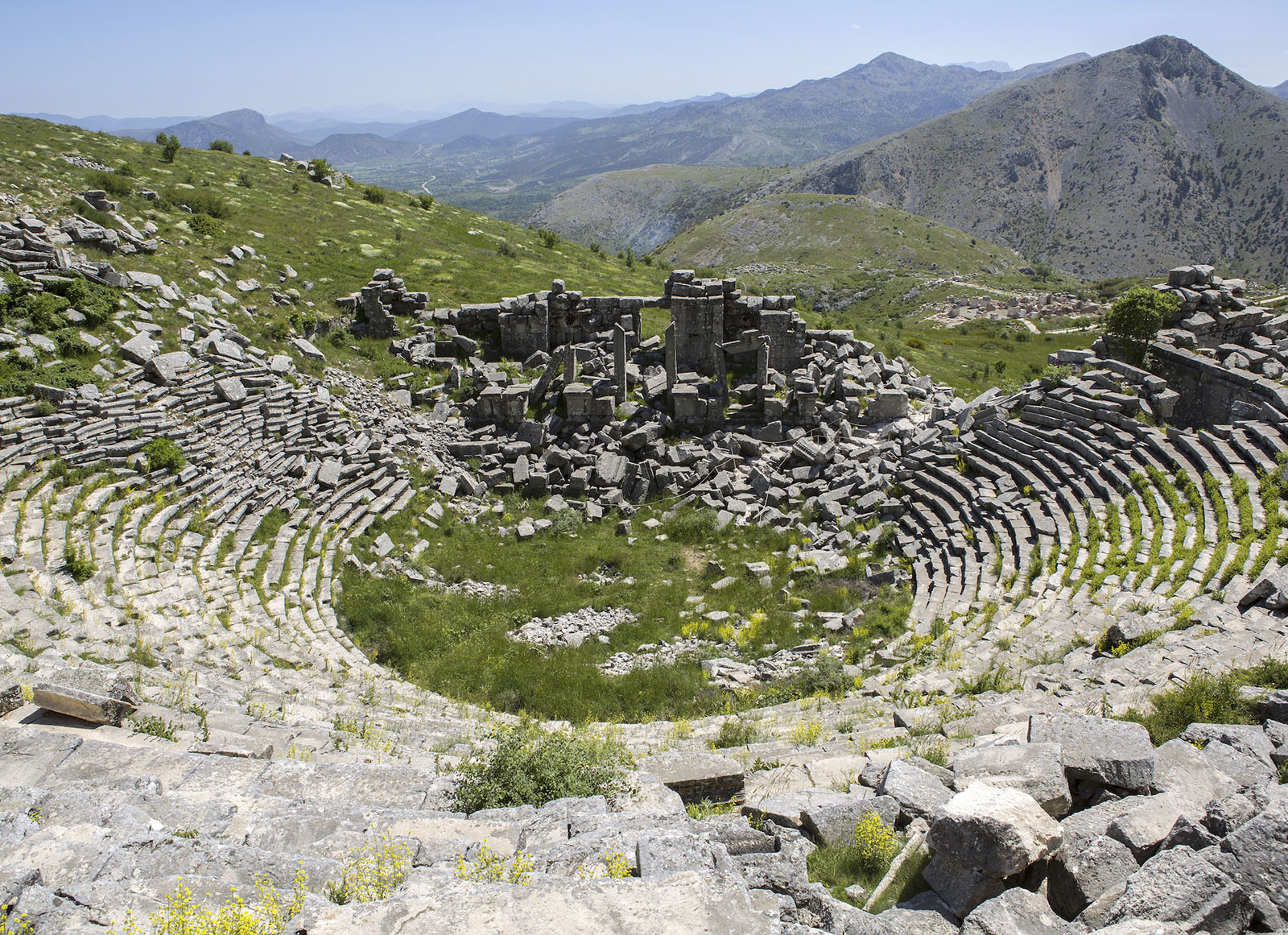 Amphitheatre of Sagalassos. Sagalassos is an archaeological site in southwestern Turkey.

Global Heritage Fund (GHF) is an international charity, whose mission is to sustainably preserve the most significant and endangered cultural heritage sites in developing regions of the world.

Infinite Global has been working with GHF in various capacities for a number of years, advising on various discrete projects linked to the charity’s inspirational work – which ranges across the globe, from lost cities in South America, to traditional villages in Transylvania, to the breath-taking urban civilisation being revealed by laser-assisted archaeology in Cambodia.

Most recently Infinite Global has worked with GHF to conceptualise and launch a new film highlighting the dangers – both man made and natural – that many sites of cultural heritage face, and showcasing the huge impact that GHF has on communities whose heritage is at risk.

The project was delivered by an Infinite Global Brand and Content team led by Tal Donahue and Jed Backhouse (London).

“This is a tough time for cultural heritage and historic sites. At Global Heritage Fund, we work to protect the world’s most endangered historic sites, and our work is more important now than ever. This film shows our mission and projects to a broader audience while remaining true to GHF’s spirit. We are grateful to Tal and the team at Infinite Global, and we hope this film inspires people around the globe to join us in protecting endangered heritage sites and traditions.”

“Infinite Global has taken a keen interest in Global Heritage Fund’s cause, and this particular project, for a number of reasons. We work closely with the built environment industry, from architects to developers, and believe strongly in the important link between people, communities and places, as well as the role heritage plays in this process. Cultural heritage is a key part of community identity and the damage that is being done to many sites around the world through conflict, natural disaster and other dangers needs to addressed.

This has been an exciting and rewarding project to be a part of, and with many members of the Infinite Global team coming from humanities and arts backgrounds, it chimed with us both personally and professionally. It was a real privilege to be able to work with Global Heritage Fund to deliver this film through support from our pro bono programme.

“We hope that through this film many more people will be inspired by the work Global Heritage Fund does, as we have been, and would encourage everyone with an interest to contact the team there and see how they can get involved.”

The full film can be watched on GHF’s website – here. And you can learn more about the project, and Infinite Global’s creative services here.