A rocky road for brands: What Ben & Jerry’s teaches us about corporate activism, purpose and reputation 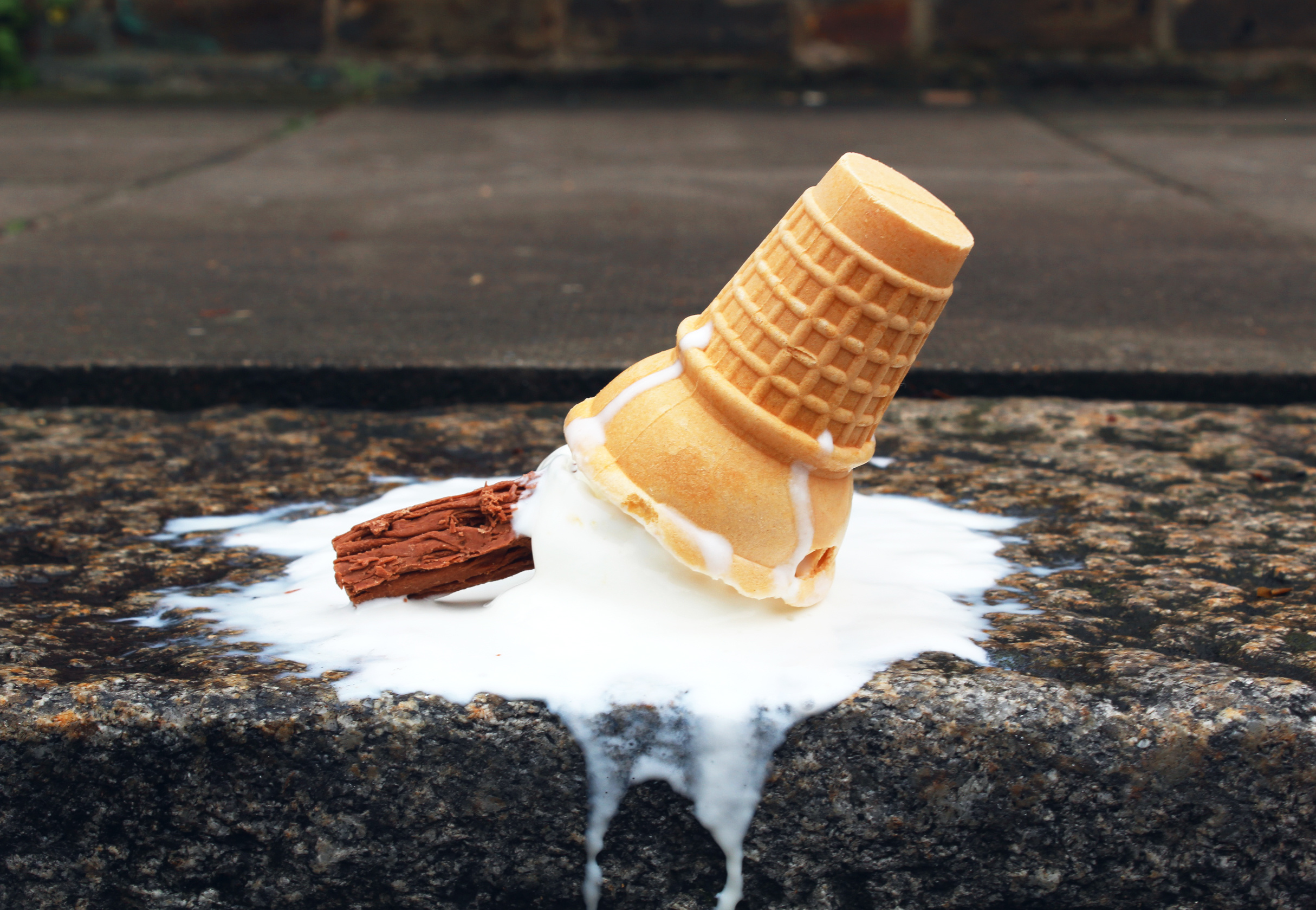 When Ben & Jerry’s took to Twitter to criticise Home Secretary Priti Patel’s attitudes towards migrants fleeing to the UK, many praised the company for taking a stance on humanitarian issues.

Others, though, vilified them for ‘virtue signalling’ and overstepping the mark for a consumer brand. It was just a ‘marketing stunt’ some said. This divided opinion has left people asking themselves: what business does an ice cream brand have throwing itself into a political crossfire?

This is an important point. Context is key, and the fact of the matter is that consumer expectations of brands have shifted. According to YouGov research, “Six in ten Brits (62%) like it when companies have a moral message – but three in ten (30%) think they treat ethics and sustainability like a fad. A business’s values can’t be fully separated from its commercial performance.”

There is now a moral or ethical obligation on businesses and CEOs, and a growing awareness that socially and environmentally responsible business is, frankly, just good business.

We’ve seen Larry Fink of Blackrock take a notable stand on how engrained responsibility is for stakeholders (including the planet) to long term business success, while it is now one year since the Business Roundtable – CEOs from the leading companies in the US with more than $7trn in annual revenues – published a statement redefining the purpose of a corporation. This includes: “Supporting the communities in which we work. We respect the people in our communities and protect the environment by embracing sustainable practices across our businesses.”

The experience of Covid-19 has only reinforced this trend.

We are now far more keenly aware of the impact business has on society and the environment. The effects are tangible, and investors are increasingly conscious that their long-term patient capital may be better invested in those companies who are more clearly resilient and sustainable.

This is at least part of the reason why there is such significant interest in ESG-linked investing, which has ‘bucked the trend’ of market volatility during the coronavirus pandemic. Global sustainable funds recorded $45.6bn (£37bn) of inflows over the first quarter of 2020, avoiding the Covid-19 market sell-off that saw $384.7bn withdrawn from the overall fund universe.

Starting with its designation as a b-corp, and its continued social mission to balance profit with corporate purpose, the company has a long-standing reputation for activism on social, environmental and political justice issues, as well as a track record for holding governments accountable and influencing societal change.

The Twitter broadside in August did not come from nowhere – it came from this track record, derived from its corporate values. In taking a public stand, the company was being authentic to its own purpose, and the thinking will have been along the lines of – if you don’t believe in our values and purpose, then you probably shouldn’t be buying our product.

Nike’s famous Colin Kaepernick campaign was a similar such move. It was knowingly calculated that while entering political discourse would ruffle some feathers, the overall net gain for the brand would be positive.

But this is not always the case. When discussing sensitive and important social and political issues, brands must be acutely aware of the reputational risks.

Gillette’s 2019 Super Bowl ad ‘The best men can be’ calling out ‘toxic masculinity’ lost the company $8 million due to criticisms of being riddled with insulting stereotypes of men. Ultimately, this alienated much of the key target audience which the brand relied on most. Many didn’t take well to being lectured by what they believed to be a solely profit-motivated company, with its messaging criticised as hollow and insincere.

Whilst historically Ben & Jerry’s have a good foundation for speaking up on humanitarian issues, by inserting themselves into the migration debate they opened themselves up to more intense scrutiny from the public and the press, who were quick to point out any whiff of hypocrisy. It was only recently that Ben & Jerry’s parent company Unilever were challenged at the UN by 218 Kenyan tea-plantation workers over ethnic violence and violations of human rights.

This was always the root of criticism of corporate social responsibility initiatives, which were often lambasted as green washing. It was frequently felt that many companies were attempting to compensate, or distract from, a multitude of sins in one place, while seemingly ‘doing good’ in another place. Efforts were often perfunctory and un-strategic, with little to no relevance to the actual operations and values of the organisation.

This is key. Corporate purpose and values, operations, management and reputation are all interconnected. If a company’s purpose and values are perceived as being just hollow words, because of a lack of follow through with regard to operations, then reputation and brand value may suffer. The risk of exposure is high, ranging from whistleblowing to undercover journalism to data breach

Not many brands could have been as bold and forthright as Ben & Jerry’s and still been authentic. In fact, there is a significant reputational risk for brands who appear to ‘jump on the bandwagon’. Even if the message is morally right, the brand giving out that message may not be the right one to do so. This dilemma was at the heart of businesses’ differing responses to the Black Lives Matter movement, where many expressed solidarity publicly but soon realised that this cast an unwelcome or unhelpful spotlight on their own track record and actions in dealing with diversity and inclusion.

Companies can no longer get away with empty words. Scrutiny has increased, and unsubstantiated claims or clear cover up attempts will be called out.

These dual forces mean that brands now must often go beyond the letter of the law, and beyond the mere pursuit of profit as an ends in and of itself, order to preserve public trust and reputation (for example, publishing enhanced gender pay gap reports above the call of duty, or the decision of some companies to pay back government support monies received during Covid-19).

This dynamic has given rise to what has been termed ‘radical transparency’ and means that how a business behaves and what it stands for is central to its reputation.

Actions, after all, speak louder than words. In the ‘new normal’, this truism is more pertinent than ever before. But words have an important role to play. Communication, engagement and storytelling are critical to, as the Enacting Purpose Initiative calls it, exemplifying purpose.

Companies are expected to do the right thing, and be seen to be doing so. Just ask Ben & Jerry’s.