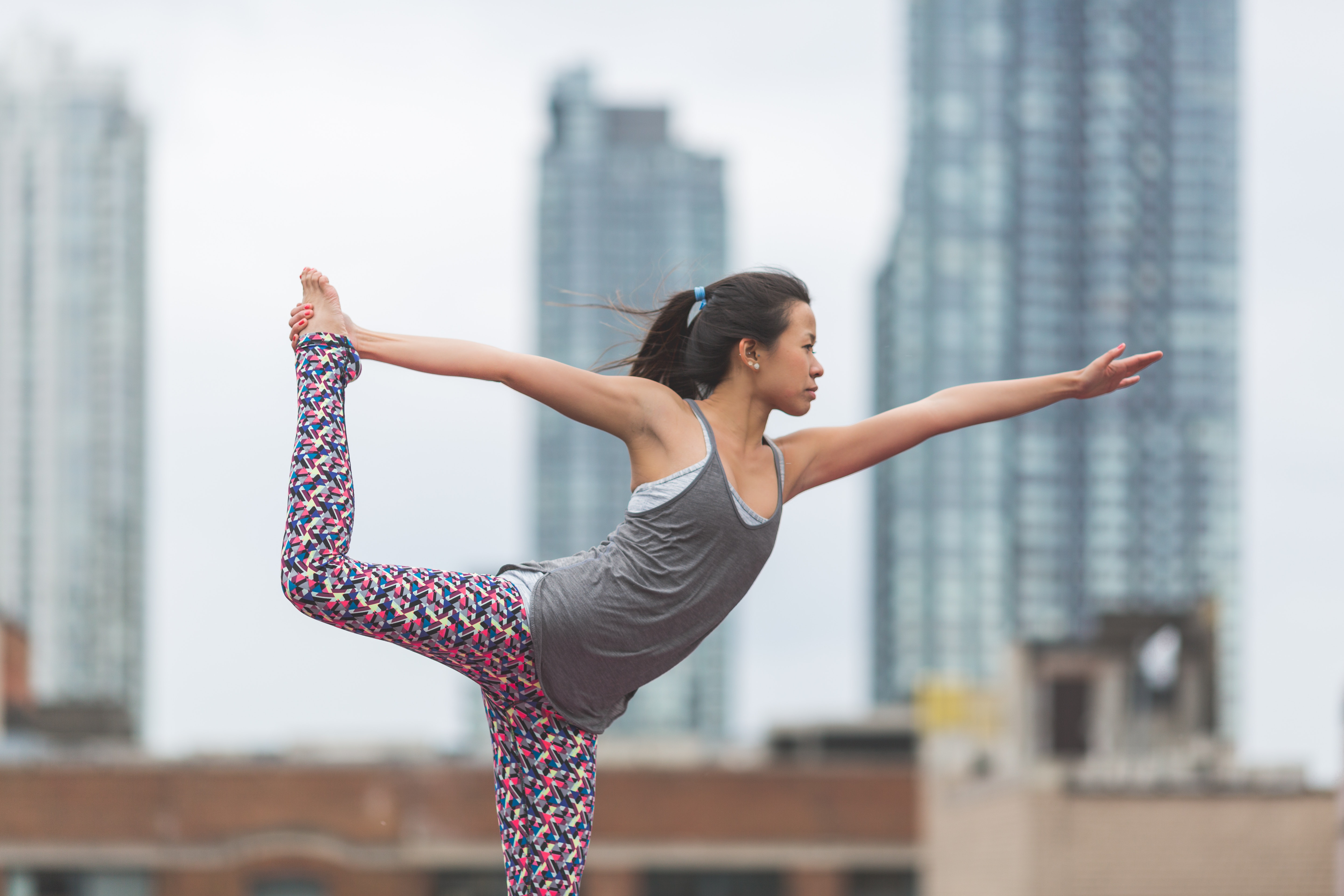 This year’s theme for International Women’s Day, #balanceisbetter, draws upon the shift in mood around the gender debate. Women and men around the world have spent a year campaigning to raise awareness and for justice, driven by the #MeToo movement, and now the focus is on equality.

The gender debate has dominated the media over the last 12 months, most recently during the Academy Awards back in February when Serena Williams beseeched women to ‘dream crazier’ in a new advert for Nike. Within seconds the advert went viral with celebrities all over the world backing the highly emotive campaign advocating for equality for women in sport.

At last year’s MIPIM, Infinite Global Board Director Tali Robinson, identified the ‘very large elephant in the room’ – i.e. the historically low ratio of women to men in attendance at the conference. Whilst much of the conversation has focused on the apparent ‘lad culture’ that has historically dogged MIPIM’s reputation along with issuing codes of conduct, the blog suggested that words are sometimes not enough. Women’s networking groups run by women, for women, are an excellent way of meeting like-minded individuals all with the same purpose of improving diversity and inclusion. Next month, we’ll be heading to our first Women in Pensions networking event, aiming to provide support to the growing number of women who work in the pensions industry. There are many others similar to it.

Representation at the highest level

Equality also remains firmly on boardroom agendas for 2019. Shareholder advisory firm, Glass Lewis, reported that they themselves, and investors, would be turning their attention to ‘one and done’ boards, recommending negative voting at companies where progress to improve equality on boards has stalled and hasn’t been adequately addressed by the nomination committee. Meanwhile, the Hampton-Alexander review published a report last year stating that women accounted for only 26.7% of board positions across the FTSE 350.

Last year, women’s networking club, The AllBright, sparked controversy when founders Debbie Wosskow and Anna Jones announced their intention to appoint Allen Leighton, previously chairman of the Co-operative Group, as the club’s chairman. Inspired by the first female US secretary of state, Madeleine Albright, the club’s main function is to advocate women in business (the wine is sourced from vineyards run by women and the artwork is all by women) and to turn ‘old-boy sexism’ in London on its head, whilst creating a space to help women push through professional (and personal) glass ceilings.

Why then would Wosskow and Jones appoint a male CEO when only seven FTSE 100 companies have female CEOs? Whilst potentially a PR risk, the founders calculated that excluding men from the gender debate was a bigger risk. If the opportunity gap is to close and women are to be encouraged into senior roles, it is only natural that men who are champions of women in the workplace would want to be part of that conversation.

Arguably, it’s the message that’s the key competent here, not the vehicle. This issue is only going to continue to be a critical communications concern for businesses of all stripes. With the Gender Pay Gap reporting deadline just around the corner, communication will be key – both internally and externally. Understanding how to tell the story surrounding the YoY figures could result in either positive stories or clumsy story-telling. We will be discussing that in more depth next month, but for the moment let’s raise a glass to International Women’s Day.