Reflections on Cummings-gate: the story of a media storm 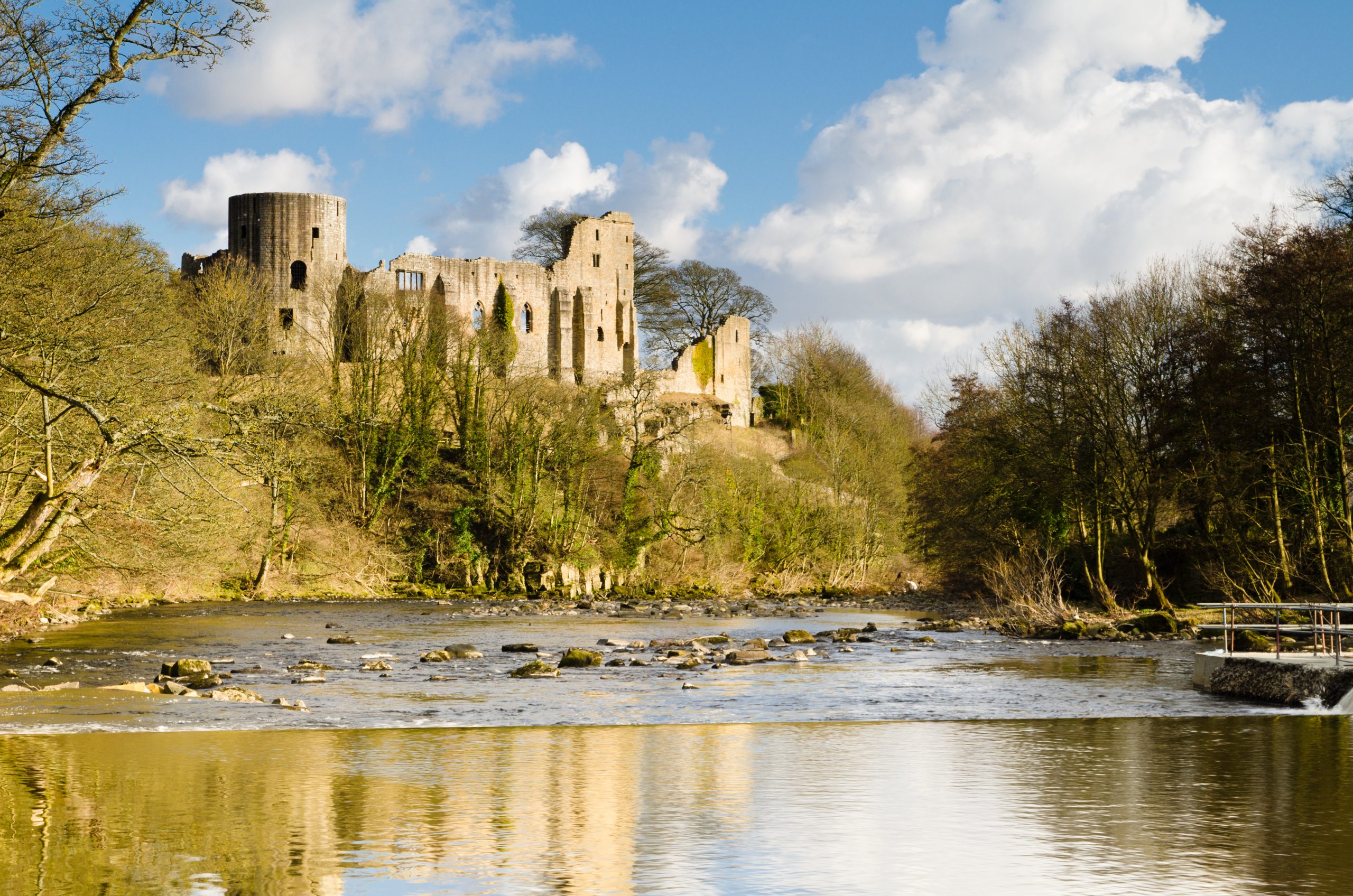 Reflections on Cummings-gate: the story of a media storm

Dominic Cummings’ controversial decision to travel north to County Durham at the height of the UK Covid-19 lockdown and the resulting media scrutiny that followed makes for an exemplar case study in how not to manage a PR crisis. The revelations presented a considerable communications challenge for the government, with waves of attack from the press fomenting public outcry and rebellion within the governing party’s own parliamentary majority.

The news, initially broken by left-leaning newspapers, went on to dominate the national media for several weeks and came at a significant cost for the government. Not only were Conservative MPs calling on the Prime Minister to remove his chief adviser, but one minister resigned, undermining the country’s critical public health messaging and setting back efforts to enforce the lockdown and save lives.

Looking at this from a crisis and reputation management point of view, the story provides several key lessons on how the media behaves and how to manage (or not manage) a crisis.

The revelations that Mr Cummings had reportedly broken lockdown rules in a number of instances were published in a coordinated manner following a joint investigation by The Guardian, The Observer, The Daily Mirror and The Sunday Mirror.

The newspapers’ tactics were very good. They led in the first instance with his travelling north, creating a first media storm, before hitting a second time by revealing the news of his subsequent trip to Barnard Castle. This gave the papers a second wind, fuelling another news cycle and inflicting maximum damage by provoking public furore.

Timing was also key. By publishing the story over the late May bank holiday weekend, editors knew the news would be read and would generate considerable frustration amongst a population largely unable to enjoy the warm holiday weekend themselves due to lockdown restrictions.

Slow off the mark

Initially, Downing Street, cabinet ministers and Conservative MPs presented a steadfast defence of Boris Johnson’s senior aide, insisting he had acted under exceptional circumstances and in the spirit of the rules. While deflection and playing down the incident as a non-issue can be an effective PR tactic, it seems that Downing Street missed the mark: the media would not accept this defence of Mr Cummings.

In the government’s daily briefing on the Sunday after the news broke, the Prime Minister (whether intentionally or unintentionally) provoked further public ire when he said that some of the allegations were “palpably false”, asserting that his senior adviser had acted responsibly, with integrity and within his legal rights.

By addressing the issue in this way, the Prime Minister’s aim was to encourage the public to move on from the matter. Nevertheless, many regarded his messaging as piecemeal and hypocritical, serving only to further stoke public anger. YouGov later reported that of the one in five adults who adhered to lockdown restrictions less stringently in the aftermath of the revelations, one in three mentioned Mr Cummings as part of their reason for doing so.

An option that Mr Johnson and his team could have taken was saying that Mr Cummings’ actions were in breach of the guidelines, with the chief adviser offering a mea culpa, but that the Prime Minister does not believe the mistake would warrant resignation. However, the government’s response allowed the predicament to fester unnecessarily, bringing further confusion into public health messaging and diminishing any public sympathy there might have been for a distressed parent with a young child.

In an attempt to steer and close off the conversation, Dominic Cummings held an hour-long press conference in the Downing Street rose garden – a symbolic location, usually reserved for foreign dignitaries and major announcements. Mr Cummings detailed the minutiae of his whereabouts in March and April and the reasons behind his actions, which he argued were in the spirit of the law and did not require an apology. This forensic account of his actions may have been a deliberate tactic to distract and deter media scrutiny under an avalanche of detail. However, it featured a remarkable admission: Mr Cummings admitted to taking a 60-mile round-trip to Barnard Castle to test his eyesight – a revelation that created yet another spike in the news cycle and was met with widespread disbelief.

It is worth noting here Boris Johnson’s performance in subsequent press meetings and interviews. During a Liaison Committee meeting on 27th May, the Prime Minister was grilled on his support for Mr Cummings by MPs from all sides of the House in what was perhaps the most challenging interrogation of his Premiership to that point.

From a communications perspective, Mr Johnson used some well-established media training techniques to control his messaging, navigate tough questions and segue away from the Cummings affair. He did so by saying that he understood entirely why people were angry for the whole difficulty of lockdown – one of many ways by which the Prime Minister attempted to manage the conversation and move the narrative towards safer ground for the government.

The power of silence

Interestingly, the Leader of the Opposition, Sir Keir Starmer, stayed largely quiet amid the uproar, perhaps taking inspiration from Napoleon Bonaparte’s maxim: “never interfere with your enemy when he is making a mistake”. It is more than possible that Mr Starmer was deliberately letting the government damage itself, while allowing members of the shadow cabinet such as Yvette Cooper and Meg Hillier to do the heavy hitting. Mr Starmer’s tactics indicate that he may be positioning himself as a calm leader with poise and gravitas, one who refrains from getting involved in muckraking, in contrast to Boris Johnson’s more outspoken style.

Although the initial period of scandal has subsided, given the scale and speed at which this story spread through the media, crossed political divides and shocked the public, it is safe to say that it will linger in the memories. The debate surrounding whether Dominic Cummings broke the rules or not provides a textbook example of the different tactics the media and politicians deploy to inflame or dampen a scandal, with lessons at hand for all PR professionals.