Trust and transparency: the role of the embargo in media relations 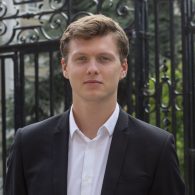 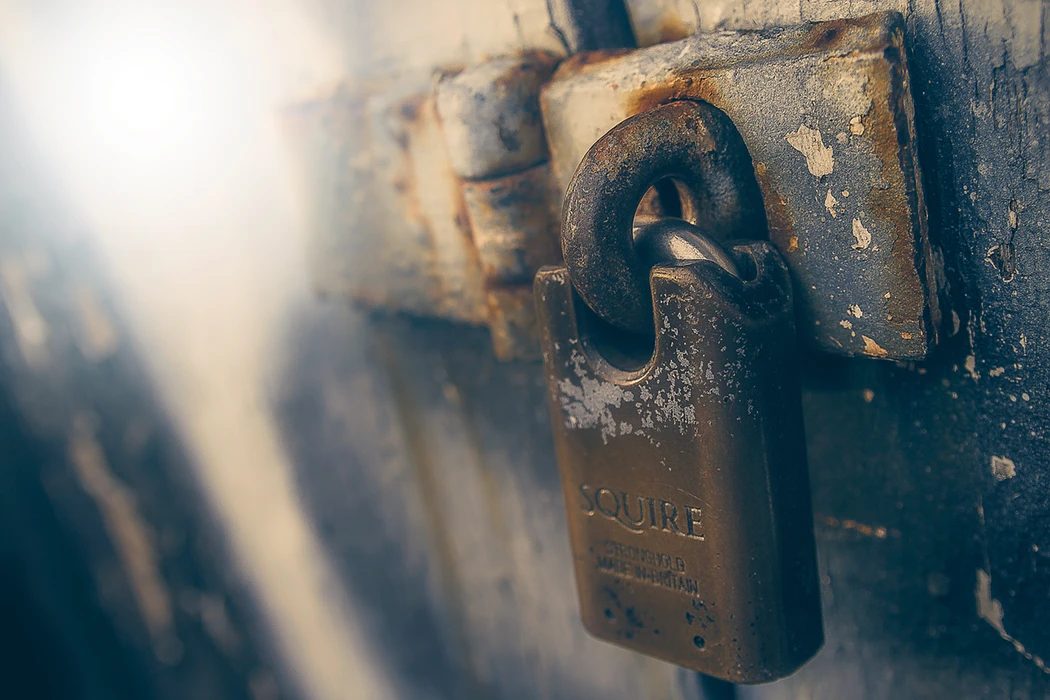 Trust and transparency the role of the embargo in media relations

Countless emails that arrive in journalist inboxes from PRs are branded with the emboldened-red letters ‘UNDER EMBARGO’. We all know what this means (in principle): the contents of the email cannot be disclosed until a specified date and time.

The truth, though, is that a news embargo, as with ‘off the record’, is a wholly voluntary agreement. Its strength is built almost exclusively on trust between the source of the information (often a PR), and the news outlet.

This much-used system is subject to mounting pressure with frequent debate over the extent to which embargoes are, primarily, a tool for PR professionals to help the media or to seek to manage it (see here for instance). While for the most part media ethics holds the ‘gentleman’s agreement’ of embargoes to be a strong bond, they do get broken – just look at the recent furor following the reporting around the Grenfell Inquiry’s findings.

At the same time, there is an emerging trend of sources breaking the terms of their own embargo – notably exhibited by the Prince and Princess of Sussex during their visit to South Africa, who streamed to millions their meeting with Archbishop Desmond Tutu which was under embargo to royal correspondents covering the tour.

There are, potentially, many reasons why an embargo may be broken, ranging from the journalistic need to be first to report the story, to concerns that a story is being purposefully buried, to simple mistake.

Despite the potential pitfalls, though, the use of embargoes remains an important tool in the PR kit.

Using an embargo provides an opportunity to ‘sell’ a story in advance and gives breathing room for reporters to prepare pieces or set up interviews amidst the maelstrom that is the fast-moving 24 hour news cycle. Granting a journalist a ‘peek behind the curtain’ not only gets them onside, but allows them to publish any reporting to coincide with the news event (be it product launch, executive hire or research results), rather than in response to it. Put simply, more notice often means a greater chance of favourable, timely, and ultimately impactful media coverage.

Information can also be scheduled to go live at a time which is more amenable to the source’s objectives; perhaps to coincide with other relevant releases or events in the calendar, or, inversely, to correspond with a gap in the news cycle wherein it may receive greater attention.

When successful and where the contract of trust holds, embargoes can ensure media outlets receive more equitable access to information, as no journalist has the opportunity to ‘break’ the story before the others. This may promote broader coverage of the story, as it circumvents the problem of outlets looking to steer clear of content already covered by competitor publications. Conversely, if there is a need to secure coverage with a particular outlet or journalist, an embargo can be a useful tactic to build a ‘quid pro quo’ relationship by giving a head start on the story before a more general release is issued.

But the nature of the embargo as a voluntary arrangement makes it something of a gray area, ethically speaking.

Some journalists have publicly discussed the dilemma they face upon receipt of embargoed information. What drives their deliberations is not always as clear cut as a simple desire to be the first to break a story. Journalists may feel that sources are trying to use an embargo to spin the coverage, or bury the announcement within a busy news day – and the danger here is that by trying to over-manage the release, the media tactics used becomes the story itself.

And of course, there is always a risk the information can be released “accidentally”.

Cultivating relationships with journalists which mitigate the chances of premature publication is an important part of the value that PR professionals provide to the businesses and individuals they work with. These relationships help to build a stronger trust contract which will help embargoes be honoured, and the smart use of embargoes can help to enhance those relationships still further.

Embargoes should therefore be used, prudently.

It may be that embargoes look like an anachronism in an era characterised by a trend towards ever more transparency, and in which the media world has been engulfed in a debate around trust (read, fake news). This may explain why other tools for managing the release of information are increasingly under strain. While embargoes may be voluntary, stronger, legally binding, tools such as Non-Disclosure Agreements (NDAs) – which very often play an important role (such as protecting the privacy of an individual in a complex or litigious situation) – are also being tested and in some cases (see here for example) broken.

New legislation was announced in the summer of 2019 to improve the use of NDAs, and the direction of travel does seem to be towards greater transparency and openness. In this context, the embargo may seem to be out of kilter. Yet fundamentally, its grounding in a contract of trust between source and reporter will likely mean it will continue to play an important role in the symbiotic relationship between PR and media, delivering value for both sides when deployed appropriately.