Zach Olsen comments on the Boeing crisis in O’Dwyer’s 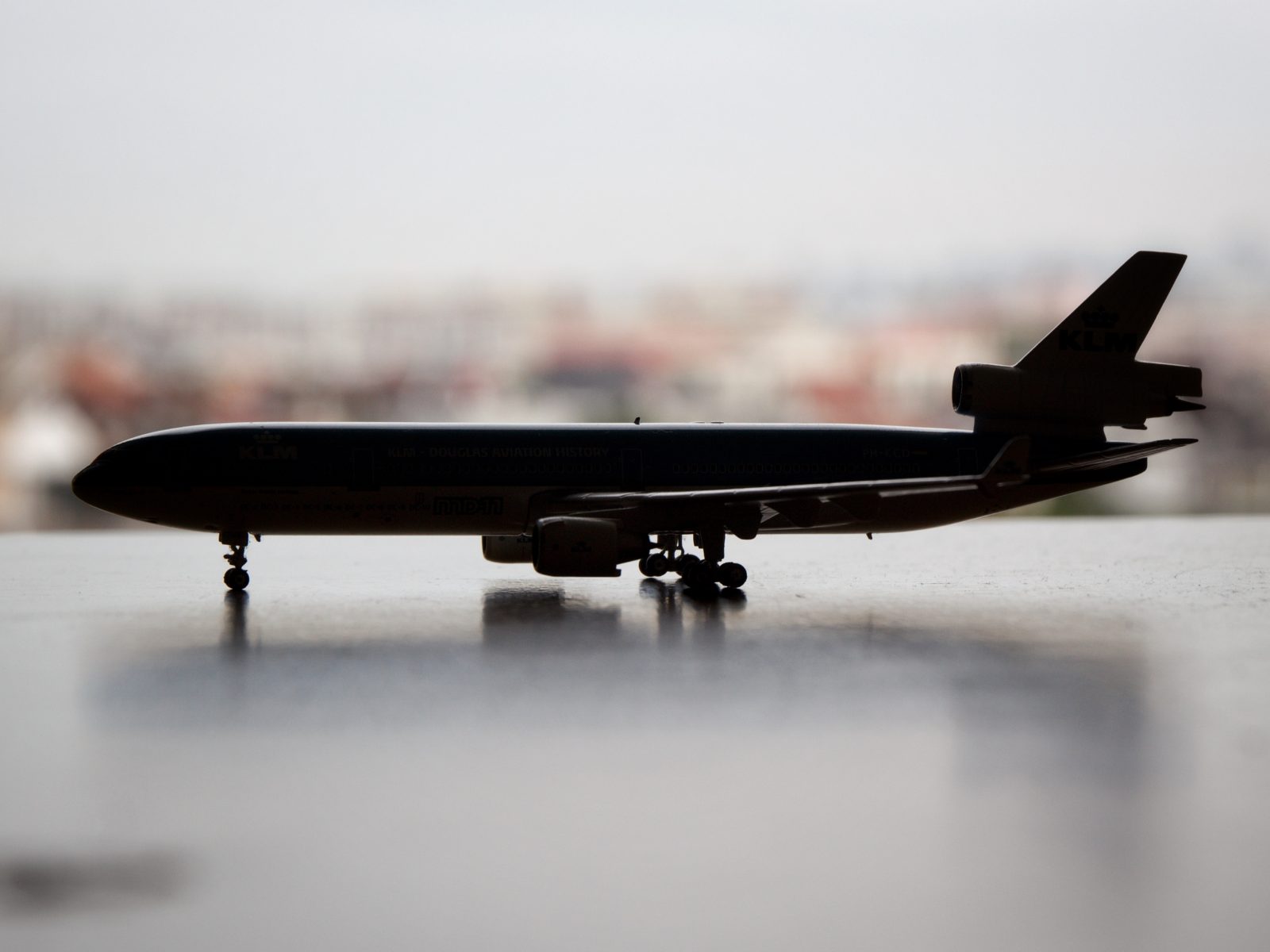 Communications trade publication O’Dwyer’s featured an article from Infinite Global’s Zach Olsen on the U.S. response to the Boeing crisis.

Zach’s article discusses the recent fatal crash of a Boeing 737 Max 8 aircraft, the second in five months for that particular model. Concerns about apparent similarities between the two crashes led countries such as China, India, Indonesia and Australia to quickly ground the planes, and about a dozen airlines followed suit. While the U.S. and the FAA — along with Southwest, American, Air Canada and WestJet — eventually did act to ground the planes, the delay along with the airlines’ piecemeal approach to messaging dealt a blow to public confidence in U.S. aviation.

In his article, Zach underscores the fundamental role that transparency plays both to problem-solving as well as to the discipline of crisis communications, writing through the prism of the Boeing crisis. Referencing Matthew Syed’s seminal book Black Box Thinking, a book that lauds the aviation industry’s traditionally transparent approach to learning from failure, Zach discusses the potential long-term impacts on the industry as a result of this crisis.