Helping the WWWF change the way we view the web 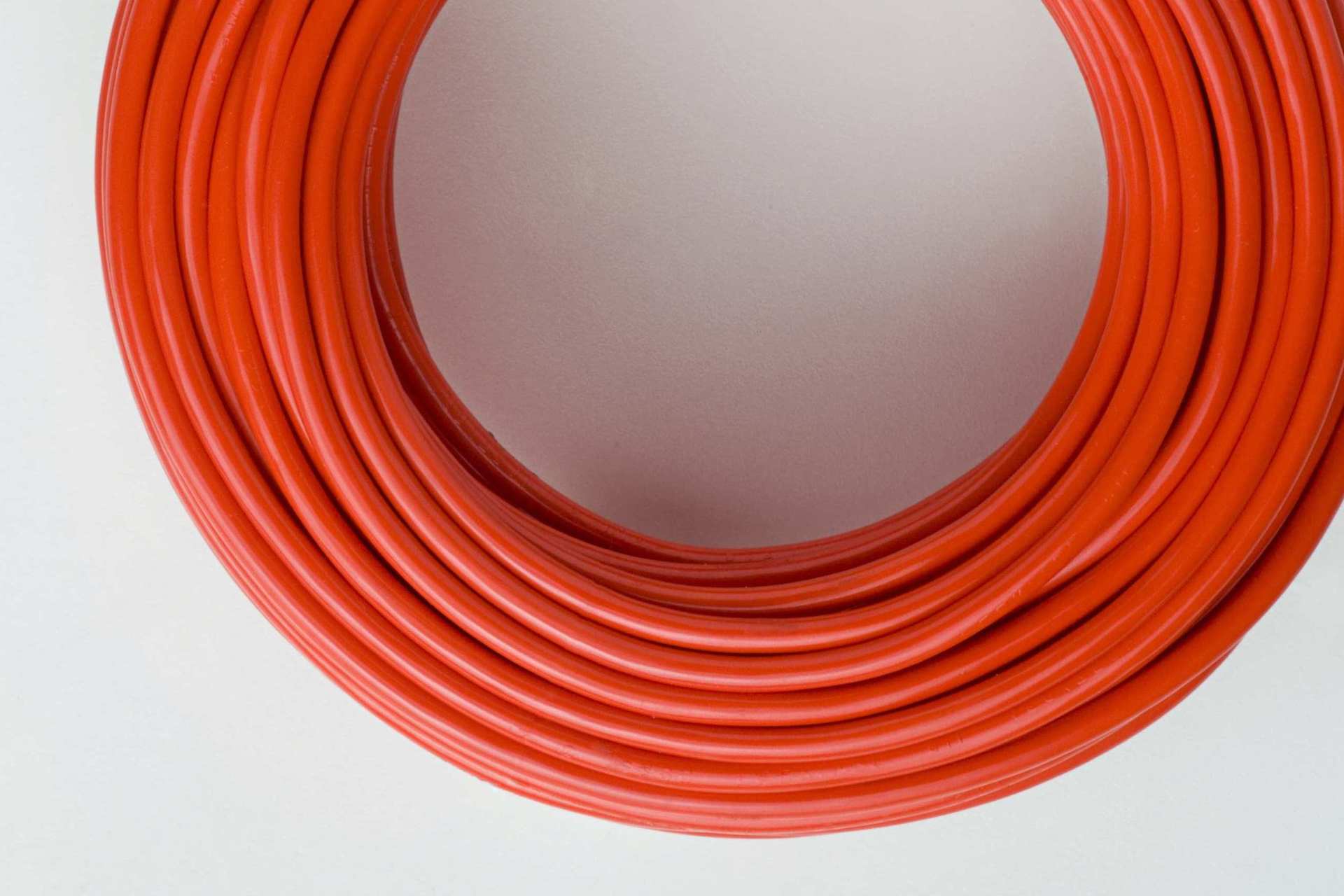 We were asked by the World Wide Web Foundation, an organisation founded by Web inventor Sir Tim Berners Lee, to promote the 2013 Web Index Report, a ground-breaking study into the reach of the web, and to coordinate the launch event.

Having arranged embargoes with key international and national publications prior to the launch, we set up a 24-hour, on-call press office on the day itself. We disseminated the report around the world, responded to journalist queries and monitored coverage as it appeared. We secured an impressive central London venue and were also on hand at the event, supporting the Web Foundation team in welcoming 150 technology, development and business leaders and journalists.

The launch event ran without a hitch and 152 international media outlets covered the launch, reaching from Ethiopia and Chile to Latvia, Kazakhstan and Canada. In all, over 300 pieces of coverage appeared in 50 countries, as well as thousands of mentions on social media.