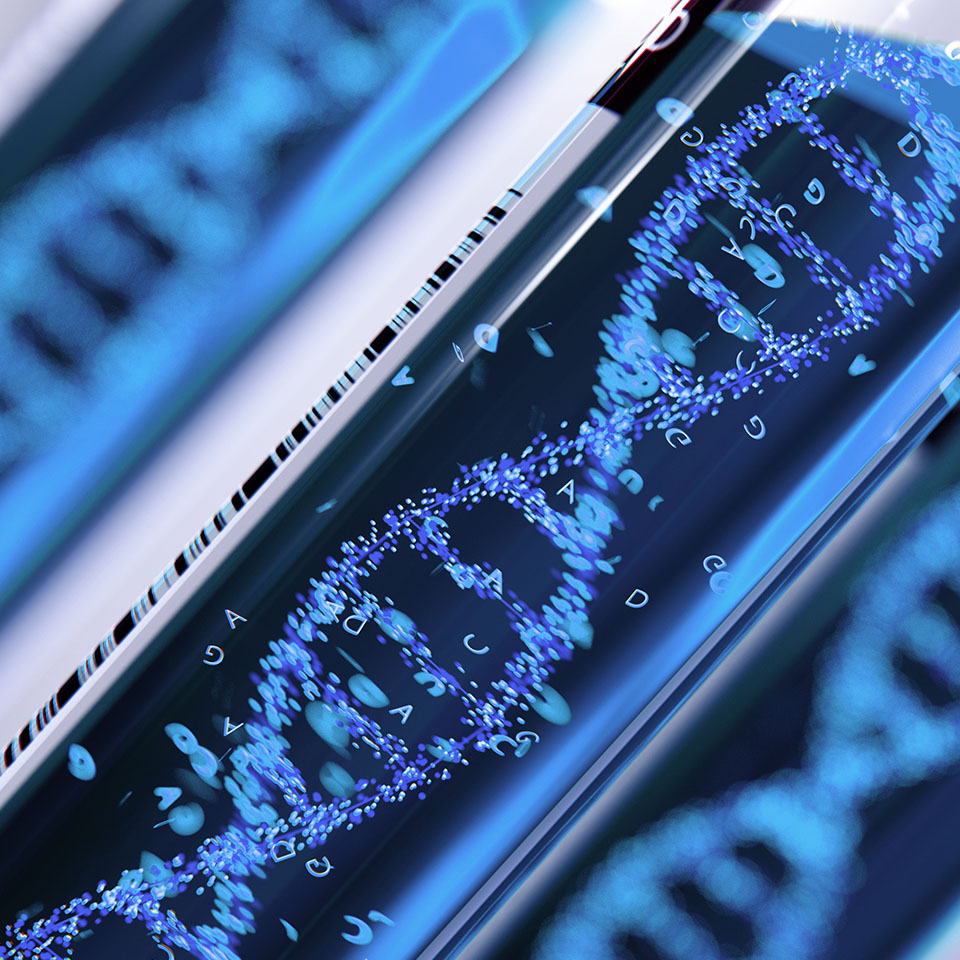 The BRCA 1 and BRCA 2 patents, cornerstones of a lucrative diagnostic test for breast cancer, had been challenged in the US Supreme Court. This development captured the attention of news media around the world, since a well-known celebrity had just undergone a double mastectomy after taking the test. Debate over the test’s pricing and the legal and moral validity of patents on human gene sequences was ferocious. We helped one of the UK’s most formidable IP litigation firms to step into the debate.

We positioned the firm’s expert, a renowned specialist in life sciences intellectual property, as key commentator on the case. One week sooner than expected, the judgment was handed down. With no clear winner, we worked against the clock to get ahead of the news and arrange interviews with several top journalists on both sides of the Atlantic, who at that time were unaware of the result.

The impact was immediate, and the coverage worldwide. The client received media profiles in the likes of The Guardian, BBC World Service, Financial Times, The Daily Telegraph and The Lawyer, reaching even as far as Australia.