A view from Hong Kong: HKEX and the LSE 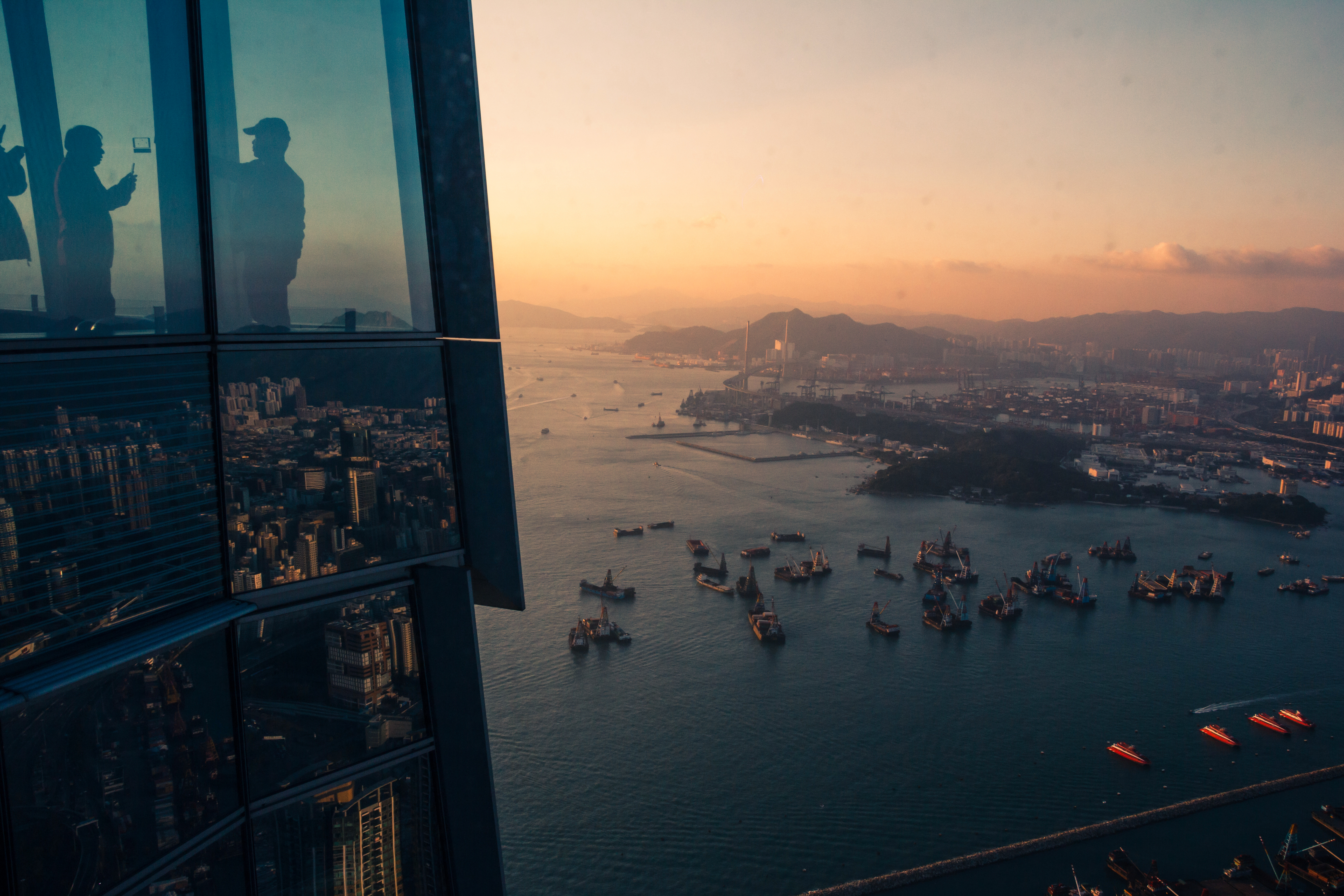 Following the news of HKEX’s $37billion bid for the LSE breaking, and garnering significant media attention, Tim Nicholls, Managing Director of Paradigm Consulting offers insight into how the story is playing out in Hong Kong and what the experts are saying.

The developing story of HKEX’s $37billion bid for the LSE continues to attract high media interest and coverage in Hong Kong.

The story on the ground has been heavily influenced and guided by the blog written by Charles Li, Chief Executive of the HKEX. This was published in both English and Chinese on the HKEX website, alongside the announcement, and he has been quoted directly in most of the local news coverage (alongside several senior local and regional analysts, economists and financial services practitioners).

It is interesting to note the subtle difference between the two language versions of Li’s blog. While he says in the English version that one could be “forgiven for thinking that the time would not be now to make a major investment in a cross-border acquisition”, he seems more direct in the Chinese version, saying “it might not be the best time to make a significant cross-border deal now.”

He also describes the deal as a “marriage of the century between London and Hong Kong” in the Chinese version, while the equivalent description in the English version is “partnership between LSEG and HKEX”. Local media played up the terms “marriage” and “not the best time” in most of their reports.

The Financial Secretary, Paul Chan, also issued a statement, saying that the HKSAR government is glad to see HKEX’s endeavour to build on its core strength and seek international expansion in accordance with its strategic plan. A government spokesperson was also quoted as saying that the merger proposal is in line with the HKEX strategic plan being “China anchored and globally connected”.

While the Financial Times reported that David Schwimmer, CEO of the LSE, described the bid as ‘unsolicited, preliminary and highly conditional’, Charles Li insisted the LSE offer was not ‘hostile’ but instead a ‘corporate Romeo and Juliet’ and a kind gesture of admiration.

What the analysts are saying

Local news has generally assumed the bid to have a low chance of success and the optics will be negative in the markets (shares in HKEX fell more than 3% on Thursday 12th Sept according to Reuters). As one would expect, the bid and its prospects have elicited a deal of commentary and analysis in the Hong Kong press by local and international experts.

A bumpy road ahead

According to commentators, there are two main hurdles facing the deal:

1. Deal backdrop: Firstly, the deal is seemingly dependent on LSE ditching its plan to acquire data company Refinitiv. But LSE’s board has stated it remains committed to the acquisition and is making good progress – which in turn reflects a lukewarm reaction to the bid.

2. Geopolitical factors: HKEx’s main shareholder is the Hong Kong Government, hence there will be political pitfalls given the current climate. In response Charles Li emphasised in a teleconference on Wednesday (11 Sept) that even after the merger LSE will still be monitored by UK regulatory bodies, and LSE’s management team will mostly remain in office. He also stressed that HKEx is neither a Mainland-funded company nor a pure Hong Kong company but an international firm with many common shareholders with LSE.

Despite the offer valuing the LSE at a 22.9% premium, which may appear to be on the high side, some local media also pointed out HKEx’s cash-and-shares bid might not be attractive. Shareholders of LSE might not be interested in HKEx’s shares. Some local analysts have suggested the deal will be dependent on whether the Chinese Central Government and Hong Kong Government would agree to losing the control of HKEx.

However, some local economists think the deal, if successful, will reflect that China is not totally isolated in relation to the West. The deal may increase global exposure of HKEx and also allow Mainland-funded companies access to another fundraising platform. LSE could, potentially, also act as a ‘safe harbour’ and facilitate Mainland companies’ internationalisation.

Meanwhile, some local analysts considered the HKEx is seeking to take advantage of the uncertainties brought about by Brexit. Some doubted the commercial value of the deal and opined HKEx’s offer is high, and that the valuation and growth prospects might be cloudy due to the Brexit uncertainty, as other European stock markets (e.g Paris and Frankfurt) might also bid to replace London as Europe’s financial hub. However, some believe if the Sterling falls further, say 20%, the takeover bid will become a deal without premium, making it even less likely to go through. Some marketers also pointed out the synergy effect from the deal could be limited, as ‘Hongkongers’ tend to be reluctant to buy a UK-listed stock due to the ‘Home Bias’ theory.

Interestingly, some local commentators suggested that the controversial deal is in fact Charles Li’s bid to save Hong Kong amid its recent political turmoil. As the deal allows Hong Kong to strengthen its position as the international financial centre, its integration with the global markets and more importantly help the West have more of ‘a stake’ in Hong Kong. The suggestion has been that, with their interests at stake, Western governments will be more justified when looking at Hong Kong’s internal affairs.

While some analysts agreed that HKEx’s move to acquire LSE is somewhat surprising, leveraging on LSE and London’s depth and strength as a financial centre, it is on the right track to enable it to become a global exchange.

However, uncertainties could increase and regulatory hurdles remain high considering HKEx’s previous M&A experience. Fundamentally, even if the deal were to go through, execution will be key.

In any event, this story looks set to be a fixture in the media cycle for a good while yet, at a time when Hong Kong is very much in the global public eye.