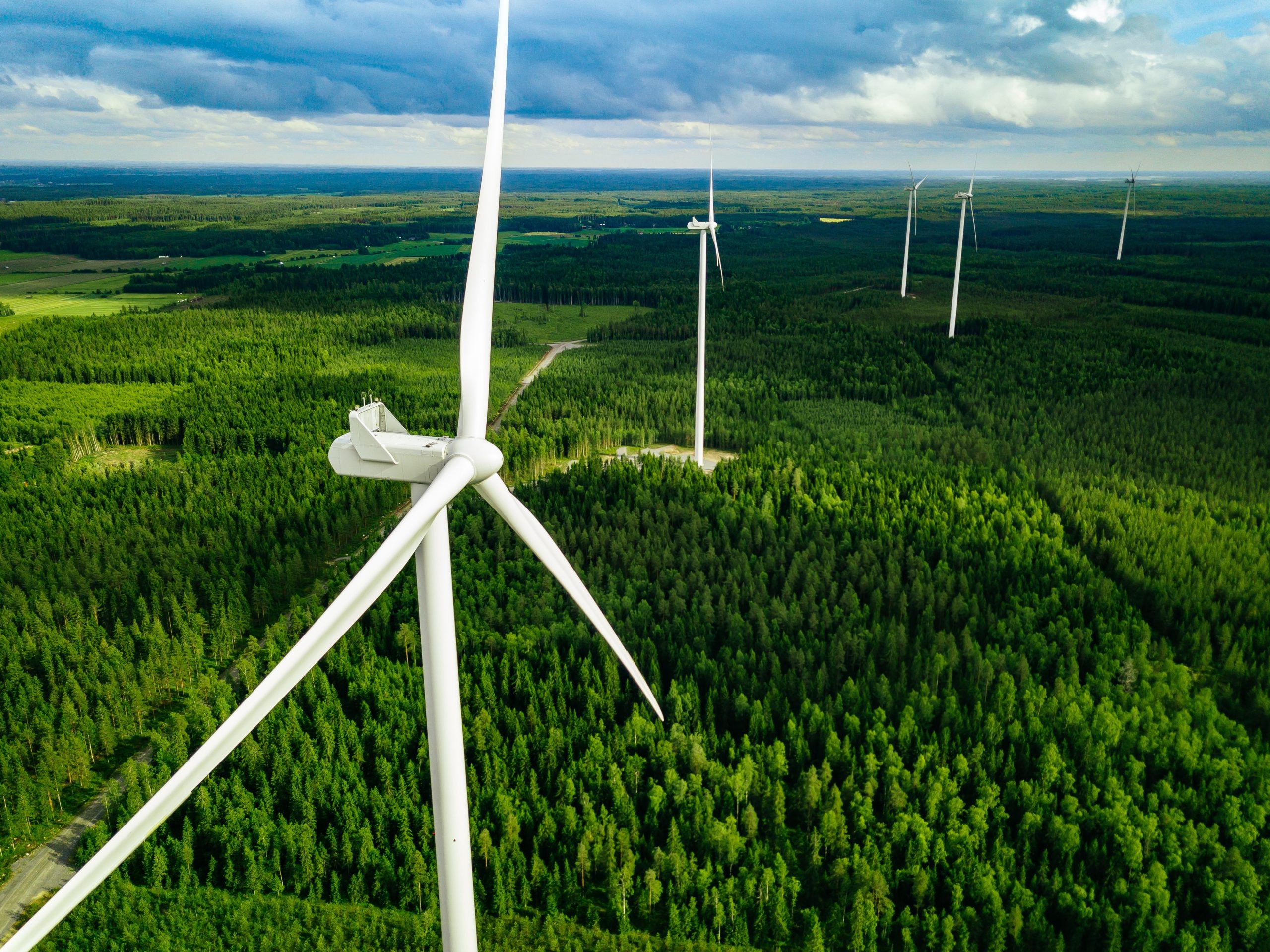 At a time when it is becoming increasingly important for companies to please all of their stakeholders – including consumers and employees – more focus is being placed on corporate social responsibility (CSR) than ever before. While some businesses have embraced the sustainability agenda and consequently been praised for their efforts to bring about positive change, others have been publicly scrutinised and accused of ‘greenwashing’ their image by aligning themselves with social campaigns that do not match their actions or values. Organizations should therefore be mindful of the negative consequences of greenwashing which can, in extreme cases, cause lasting reputational damage.

In the past year, sustainability has really come into the spotlight, with more consumers looking at the steps businesses are taking to reduce their carbon footprint and environmental impact to tackle the climate and biodiversity crises. A recent YouGov study of more than 9,000 consumers undertaken by the Carbon Trust highlighted this expectation, finding that 66% of consumers would feel more positive about companies that can demonstrate their efforts to reduce the carbon footprint of their products. Perhaps unsurprisingly, environmentalism has become a core part of brand identity for businesses like Patagonia and The North Face.

The danger of being inauthentic

Despite increasing expectations around sustainability, it is unwise for businesses to make empty promises and claims around their own efforts. Brands are, in actual fact, often in more danger of reputational damage from being called out for ‘talking the talk’ but not ‘walking the walk’ and delivering on the values they claim to have. When it becomes clear to stakeholders, notably consumers, that eco-friendly credentials are little more than marketing and do not reflect the actions of a business, it is reasonable to expect that they will take note and push back – using the power of social and traditional media to express criticism.

Regulators are also waking up to the issue of greenwashing. In October 2019, the UK’s Financial Conduct Authority stated that it would challenge firms where they saw ‘potential greenwashing’ to ensure greater protection for consumers from being misled over the sustainability of their investments. It is clear that businesses viewing sustainability as a box-ticking exercise will need to reassess the authenticity of their commitments, or risk regulatory scrutiny.

Even where a company has good intentions and is genuinely looking to promote improvements to its sustainability there can be risks. H&M is a prime example of this as a major brand promoting its environmental credentials at a time where the environmental impact of ‘fast’ fashion continues to make the headlines. The clothing retailer launched a ‘Conscious clothing’ collection which claimed to be made from sustainable and recycled materials and led a recycling campaign where customers could donate old clothes to claim discounts. However, many consumers and journalists condemned the retailer for diverting attention away from the environmental impact of their other clothing lines, and questioned whether its Conscious collection was as sustainable as it claimed to be.

The negative publicity that can result from a failed sustainability campaign can, in some instances, lead to other businesses remaining quiet about their environmental campaigns and endeavours. Indeed, if companies believe there is a threat to their reputation and that their sustainable activities may even be met by boycotts or protests, they are less likely to publicise any of their sustainability efforts at all – the effect of this is often called ‘greenhushing’.

While staying silent may sometimes look like the safer communications option, this can actually undermine corporate responsibility, not to mention the need to be transparent. Instead, organizations should tell the story of their brand. Very few businesses are carbon negative or create an environmental net-gain, which means that for many companies sustainability won’t be at the heart of their brand. But that doesn’t mean they do not have a story to tell. Lots of companies excel in some form of sustainability, whether its incentivizing employees to ride-share or cycle, sourcing energy from a renewables provider or recycling. Building this into the brand narrative, even if it is a small part of the story, will be good for developing stronger CSR credentials and can actively benefit the organization.

For the time being, B2C organizations have been most affected by the increased interest in sustainability, however it is only a matter of time until it becomes a salient issue in the world of B2B – in fact, in some circles (notably those funded by ESG-hungry institutional investors) it already is.

As is often the case, an effective communications strategy that taps into a brand’s authenticity is the best way to move forward with a CSR campaign. Many businesses are learning this lesson – and those that don’t may find their reputation proves unsustainable.