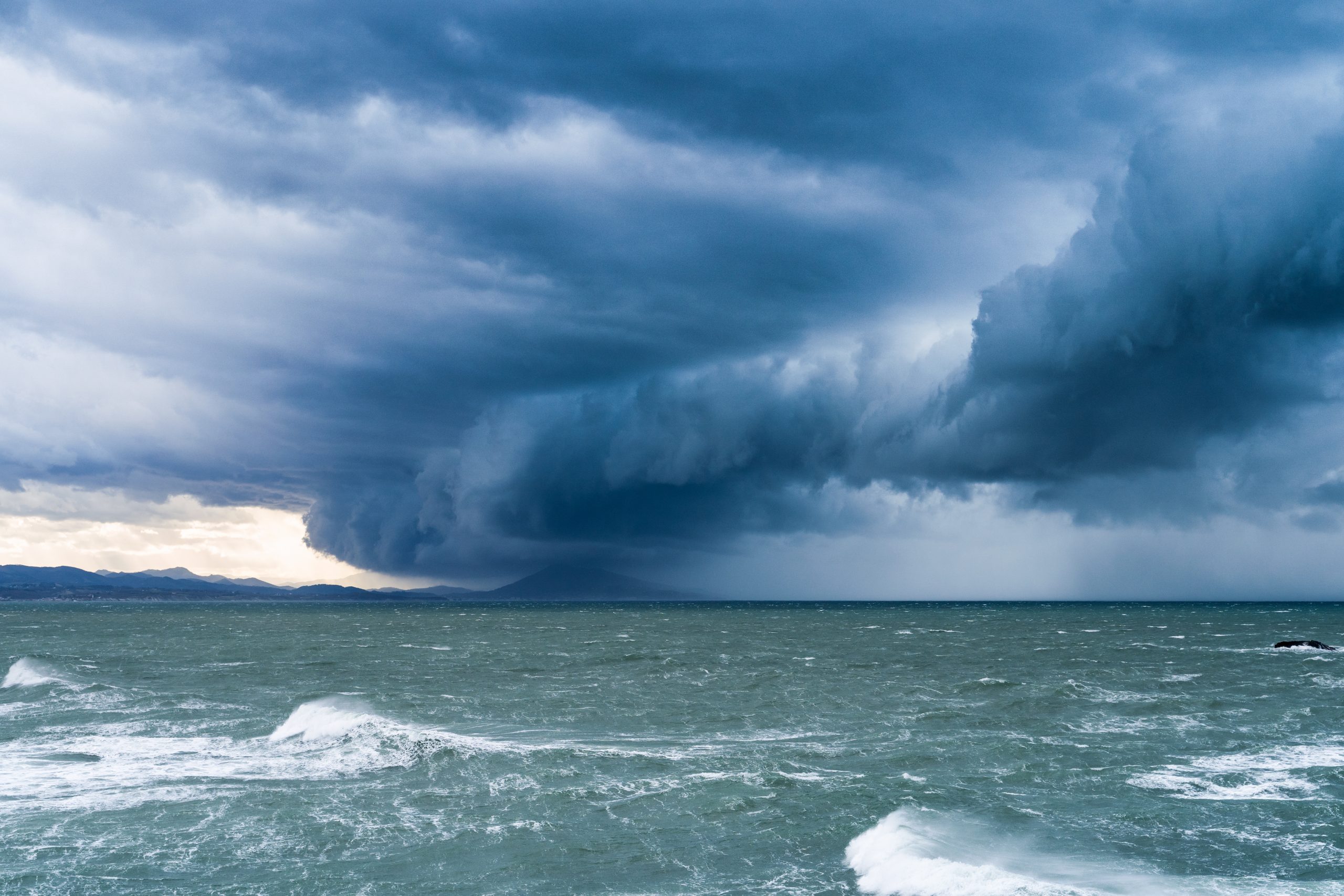 The Covid-19 pandemic has resulted in an economic shock on an unprecedented scale. Drawing lessons from the 1929 Great Depression and the 2008 Great Recession, governments across the world have responded with bold fiscal and monetary measures designed to keep ailing economies afloat.

The UK government is no different, having made a raft of major policy announcements in recent weeks. However none have caught media and public attention more than the Coronavirus Job Retention Scheme, more commonly known as the furlough scheme.

It is an extraordinary policy, amounting in essence to the temporary nationalisation of wages across the economy. In practice, it means employers can claim a government grant covering 80% of a furloughed worker’s wages, capped at £2,500 per month. In line with similar measures announced by governments across the EU, the scheme was well-received by UK businesses.

However, as the full severity of the coming Great Lockdown recession comes into greater focus, some businesses are increasingly facing reputational scrutiny over their use of the scheme.

The court of public opinion

Observing public discussion around the furlough scheme over recent weeks has been as fascinating from a PR perspective as it has been thought-provoking on a human level. Whereas furlough announcements by some organisations have been met with sympathy, others have resulted in public outrage. As in all corporate reputation decision-making, context is everything.

In this economic environment business leaders are expected to consider their moral responsibilities towards employees – and society more widely – more than ever. As such, companies that have scrapped dividends, cut executive pay and set-up hardship funds for workers are facing less reputational risk when announcing furloughing measures.

On the other hand, businesses that are perceived to have used the furlough scheme to offset labour costs without implementing additional internal measures risk public scrutiny and being named and shamed in the media. These organisations can easily fall into the public narrative of corporate ‘fat cats’ relying on taxpayer money to maintain high levels of executive pay while sacrificing the financial wellbeing of their employees.

Given the volatility of the current economic situation, many senior leaders are taking on board what PR professionals consistently advise: putting reputational issues at the highest level of strategic decision-making. With businesses from almost all industries facing substantial uncertainty, there is now a greater need than ever before to protect the highly valuable but intangible asset that is reputation.

This partly explains why, as of mid-April, a quarter of the FTSE 100’s CEOs had reduced their pay by 20 per cent – the same proportion of salary forfeited by workers under the furlough scheme.

Anyone doubting how seriously businesses are taking the reputational risks at hand ought to read this brilliant piece of reporting from Tabby Kinder at the Financial Times. It describes how the heads of the UK’s six largest accounting firms, already bruised from numerous accounting scandals, met (virtually) to debate furlough from a reputational, and even moral, perspective. Some executives on the call argued forcefully that the audit industry could not afford further reputational damage and should use the current crisis to help rehabilitate its image.

From a PR perspective, it is encouraging to hear such deliberations are taking place. Executives at Liverpool FC and Tottenham Hotspur FC would have undoubtedly benefitted from adopting similar thinking. Both football clubs announced furloughs to non-playing employees (such as canteen, ground, stadium and sales staff) without any commensurate announcements concerning the clubs’ owners, executives or players. This resulted in a media frenzy and fierce criticism from supporters of the two clubs that resulted in a retreat for Tottenham and u-turn and public apology for Liverpool, whose decision was judged to have been counter to the club’s values.

The Covid-19 pandemic has forced numerous companies into making difficult decisions in a bid to guarantee business survival and protect long-term employment. Seen from this light, the decision to furlough workers is a pragmatic response to the toughest of economic challenges.

Nevertheless, commercial decisions cannot be made in a reputational vacuum. Recent weeks have illustrated why company boards need to integrate reputation management into their strategic decision-making. Now more than ever, this means looking at the wider impact of your business decisions and the context in which they are taken.

A positive reputation is a critical asset in any circumstance. Just as every crisis presents an opportunity, businesses now should seize the opportunity to build their reputation and emerge from recession stronger than ever.