Planning for the future – public trust and placemaking 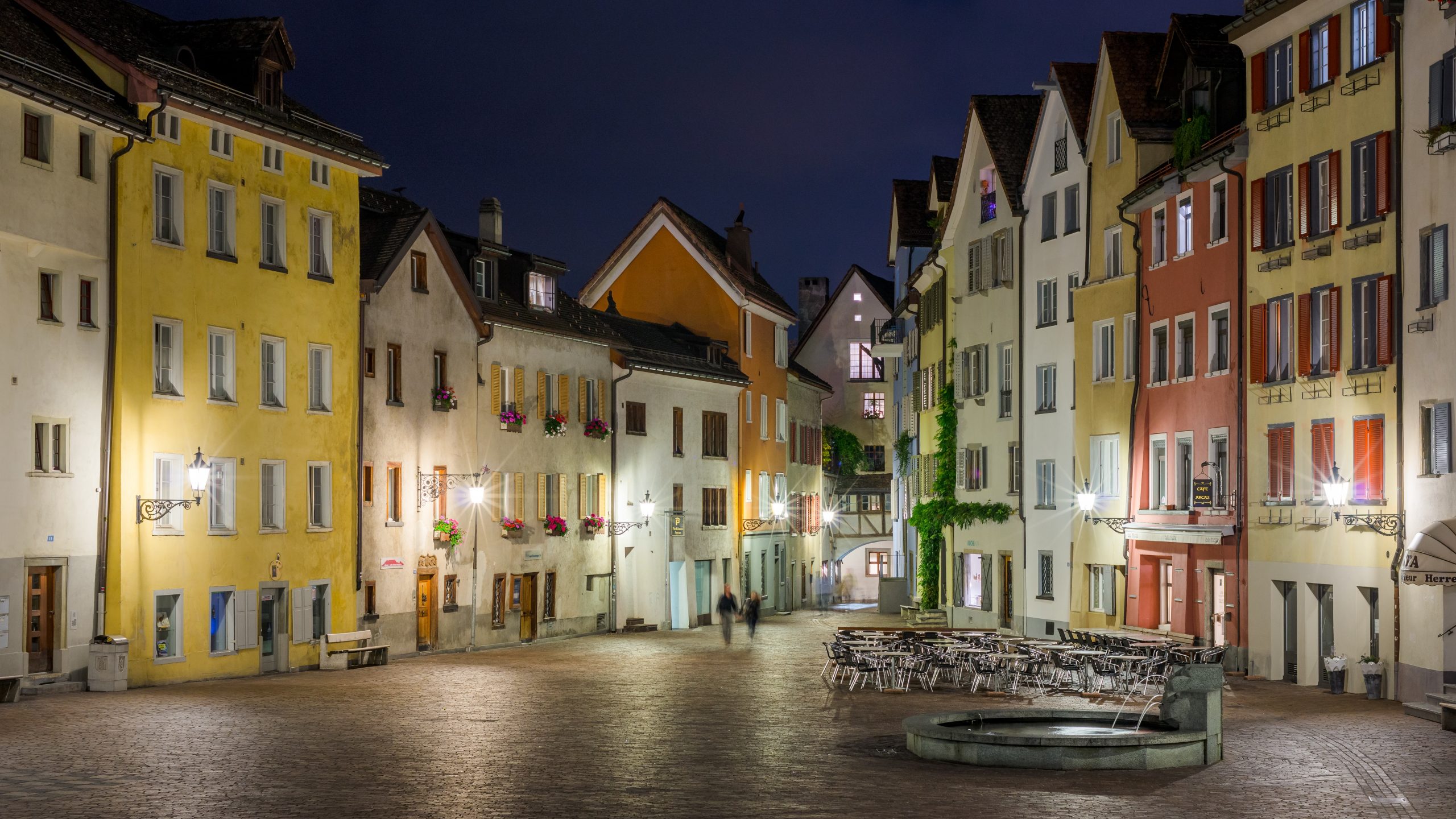 The planning white paper was long awaited, and when it arrived in August 2020 it did so with a fanfare of publicity, and much support. But there was plenty of pushback, too. In an open letter issued just prior to the publication of the white paper the RTPI labelled the direction of travel as ‘planner bashing rhetoric.’ RIBA went further, calling the white paper ‘shameful proposals’.

The fundamental challenge here is a perennial one. More homes are needed, that much is clear, and the government has in recent years boxed itself in to the quota of 300,000 new homes a year (the Public Accounts Committee has called on government to outline how exactly this ambitious target is to be met in practice by the mid-2020s). The problem is where and how these homes are to be built and the political tightrope that must be walked in order to avoid alienating voters.

Recent polling by YouGov highlighted the issue. A majority (57%) of people want a large number of homes to be built across the country but only 40% would want building of this scale to happen in their own local area. Almost three quarters (71%) would support a moderate number of homes being built across the country, but more than half (54%) don’t want them to be in their local area.  The same poll found that more than a third (35%) of the public don’t think the current planning system is restrictive enough and that it should be easier to block development.

This speaks to the problem highlighted by Grosvenor in the summer of 2019. Development and developers (and national/local government) are facing a profound trust deficit.

According to polling for Grosvenor, again conducted by YouGov, only 2% of the public trust developers and only marginally more (7%) trust local authorities to make decisions about large developments that are in the best interests of the local area.

One suspects that if this trust gap began to close, public opposition to development in their own back yard would likewise begin to shrink.

Would this have a significant impact on the sheer number of homes it is possible to deliver? It is difficult to tell. Statistics suggest that gaining planning consent for development is not necessarily the barrier to delivering the volume of homes that are needed (as the RTPI outlined in its letter). It would, though, almost certainly smooth the process.

Effective communication, as we know well as public relations specialists, is of course a vital tool for building and maintaining trust.

But narrative and vision is one thing, and part of the trust issue stems from a perception that the vision articulated for a place is too often far removed from the delivered reality. Most importantly, then, end product must shift to focus more explicitly on the wider creation of shared value and opportunity in a place. As we found in our recent research into placemaking, there is a need to move away from building (and talking about building) houses and to start thinking about developing communities – places that people actually want to live in and visit. This was echoed in the Building Better, Building Beautiful Commission report – Living with Beauty – which stated that “Too much of what we build is the wrong development in the wrong place, either drive-to cul-de-sacs (on greenfield sites) or overly dense ‘small flats in big blocks’ (on brownfield sites)” and that the most challenging task ahead is to shift the prevailing model of development from ‘building units’ to ‘making places’.

This comes back to Grosvenor’s findings about the lack of trust in development that is in the best interests of a local community. Those best interests are not of course homogenous across the country, but there are general human commonalities which we all share and which together define what we demand from our places and spaces which make them liveable, and us happy. These, not least, include security, access to green space, connectivity and mobility, provision of services and access to economic opportunity. This complex web is defined well by Arcadis in its response to the APPG on Building Communities and published in its Productive Placemaking report:

This raises bigger questions of course, not least how to fund such an approach. There will almost certainly be significant additional and up-front investment required in establishing high quality infrastructure and community services, as well as ongoing costs for their management. But such investment has been shown to pay dividends.

This approach would challenge the status quo, clearly, and public debate about the best way forward will continue.

Earlier this month the RSA and the One Powerhouse Consortium put forward its Vision for Britain, which outlines a new approach for development centred on adopting national spatial planning to improve infrastructure and level up the regional economy. In the same week, the CPRE called on government to scrap altogether its 300,000 new homes a year target fearing negative impact on local democracy and the environment.

This is a difficult nut to crack and so it is unsurprising that government is taking its time. It will, according to Housing ministry chief planner Joanna Averley speaking at a CPRE event in mid January, be two years before the reforms in the planning white paper are brought forward.

In the meantime, one hopes that the trust gap – and development gap – starts to be addressed. The industry is doubtless up to the challenge.