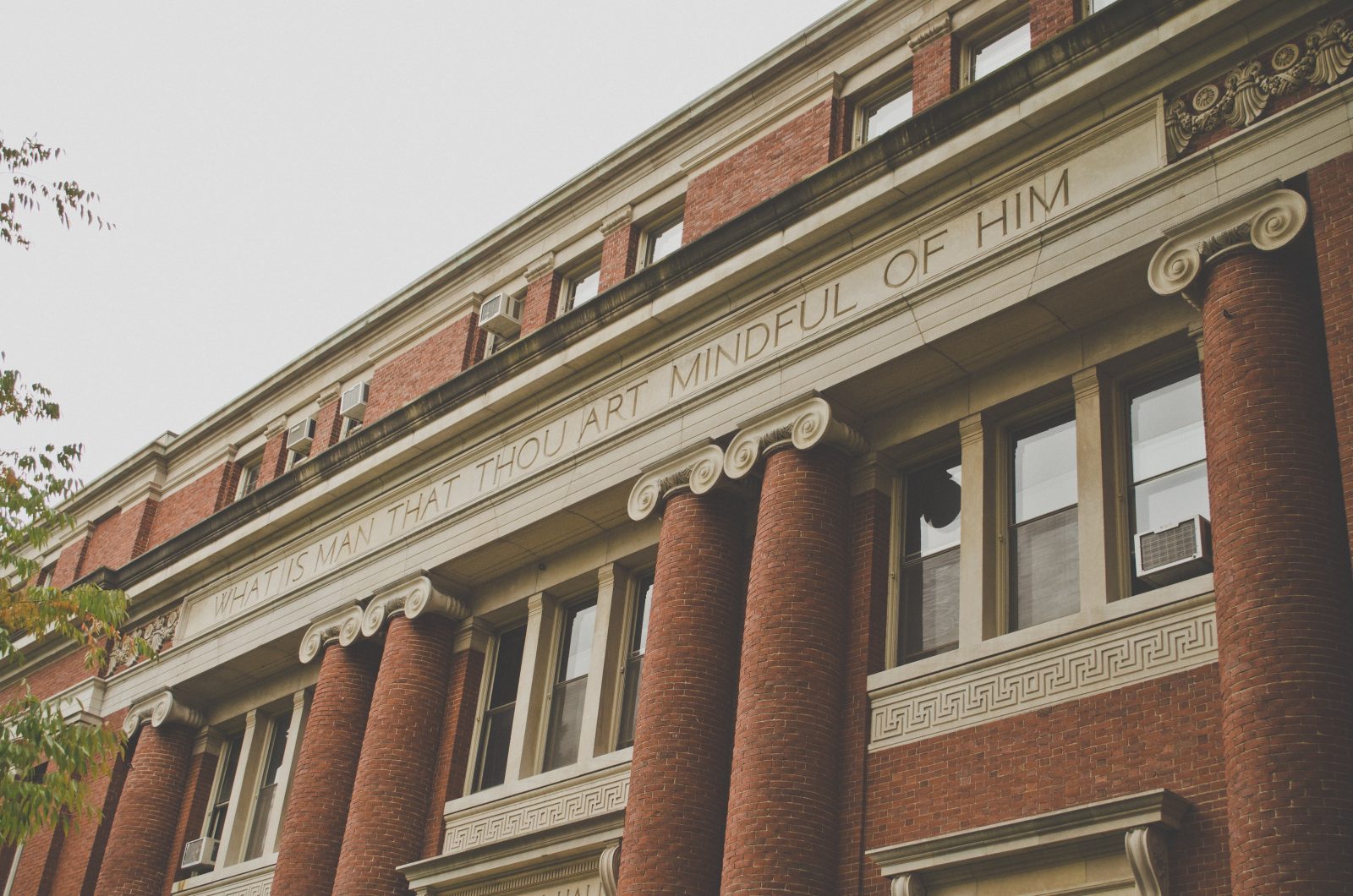 A group of fraternities, sororities and students filed lawsuits against Harvard University earlier this week regarding a policy set by the school in 2016 that placed sanctions on members of single-sex clubs.

“It seems to me that these issues are part of a broader referendum going on in higher education against the policies and practices that these universities have operated under for centuries,” says Zach Olsen, who leads the communications firm Infinite Global’s San Francisco office and oversees its crisis response and reputation management group.

“Taking a look at everything Harvard has on its plate right now, they are in an unenviable position,” Olsen says, adding that the issues the school is often targeted for are also happening at other campuses across the country. “From my perspective, it’s not anything that’s particularly unique to Harvard. It’s a tough game. Harvard is in a tough place because they are going to be targets because lawyers know they will get headlines.”