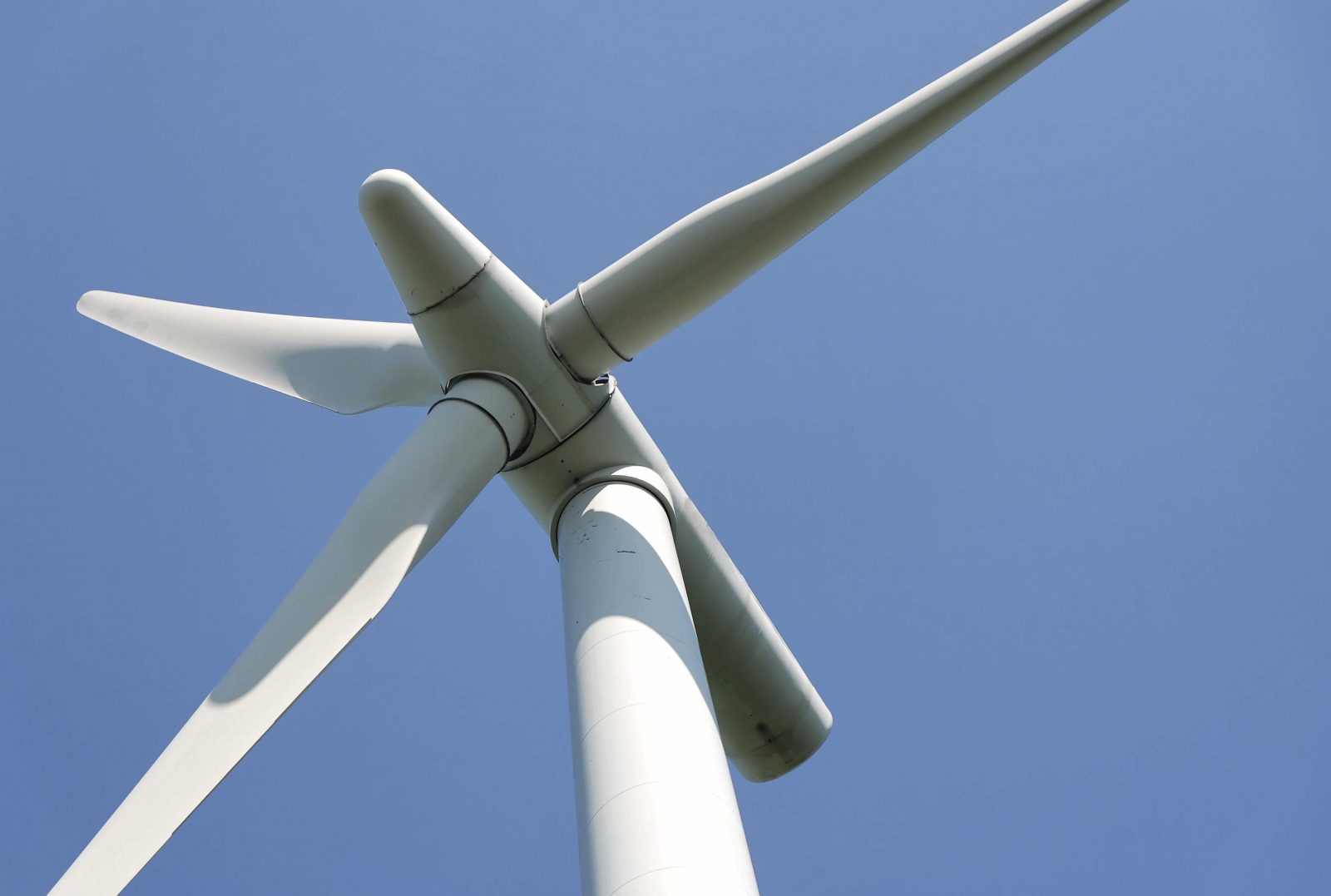 Raise awareness of the environment and energy division of consultancy WSP.

We identified the key environmental issues that were affecting businesses and trained WSP spokespeople in media relations. Whenever a relevant news item appeared, we ensured that WSP Environment & Energy were on hand to comment on, and illuminate, the issues.

WSP Environment & Energy became the ‘go to’ people for comment on environmental matters affecting businesses. Within one six month period, we landed 42 pieces of national and 48 pieces of trade coverage, including a major feature in the International Herald Tribune. Our flagship campaign ‘Turning uncertainty into opportunity’, about the new Carbon Reduction Commitment initiative, won an award in the EMEA Sabre Awards.