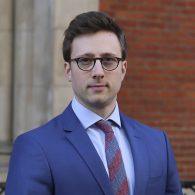 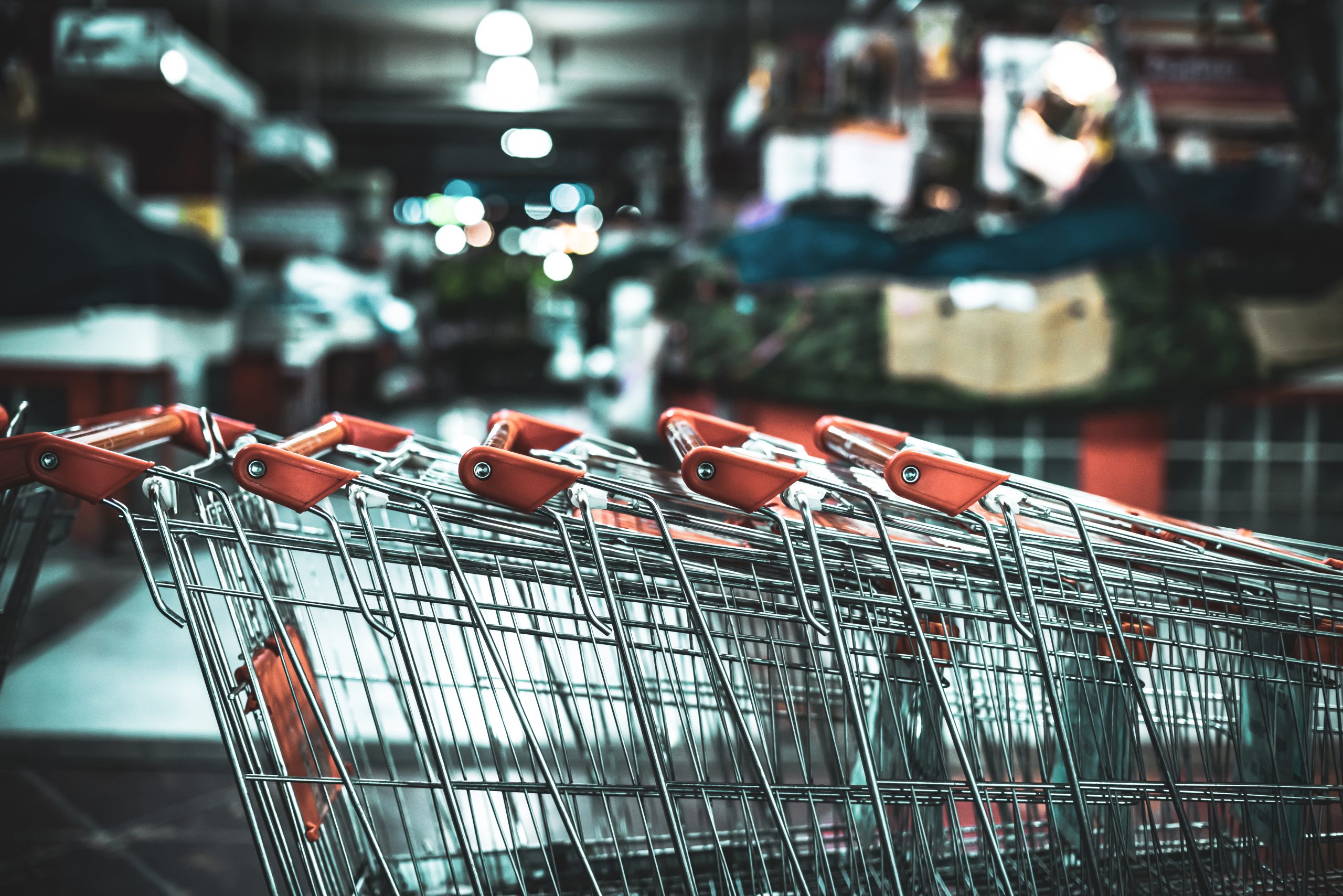 Widespread damage to, and subsequent concern over, national public finances has increased the pressure on businesses to not only play a part in building economic resilience, but (arguably) to show that they are doing so. Particularly when taxpayer funds are involved.

As economic uncertainty continues, public scrutiny of corporate decision-making intensifies, and businesses must weigh up the potential financial and reputational risks of any action they take, more than ever before. In a year characterised by challenge and sacrifice, and in the wake of well-documented government support measures to help businesses survive, the corporate social contract has shifted.

The most recent media manifestation of this is the focus on decisions made by major retailers over whether to repay business rates relief funds. Having been supported through the pandemic, retail executives and communications teams must now grapple with a decision which has societal (and arguably moral) implications, as well as financial.

To repay or not to repay?

A key element of any public debate around businesses’ societal or moral obligations – particularly when analysed via the media – is the perception of fairness and equality. Hypocrisy and self-absorbed actions will not be tolerated. Given that food and drink retail has been one of the industries to fare relatively well during the pandemic, with demand for food tied with the closures of pubs and restaurants leading to grocery sales skyrocketing, those perceptions have become a crucial risk factor.

Leadership figures must acknowledge that government schemes were targeted at supporting businesses at risk of collapse, acting as a cashflow lifeline to see them through the worst of the disruption. It should be no surprise, therefore, that the public has been quick to criticise those who seemingly took advantage of the tax break while their sales soared. Of course, the picture is never simple. Even those retailers with strong sales figures have not had plain sailing throughout Covid-19; the implementation of safety and security measures has come at no small cost, for example, while the strain on supply chains and the impact of panic buying has also been testing. However, communications departments must encourage decision-makers to think in terms of potential headlines.

In response to the debate taking hold, Tesco took the first leap and announced it would be repaying the £585 million it received in business rates relief to the government, despite being hit with an estimated £725 million in extra costs to cover investment into Covid-related measures.

Inevitably, this has seen other big retailers pushed into the spotlight, with the media keeping a close eye on who has, and who hasn’t, repaid their business rates relief, as well as the accompanying messaging to explain or ‘justify’ their decision. Rivals Morrisons, Sainsbury’s, Asda, Aldi and Lidl quickly followed Tesco’s lead, stating that this was a decision they had been considering “for some time”.

However, not all retailers are willing to give in to the pressure just yet. M&S, Waitrose, Co-op, and Iceland, are among the retailers currently holding back on repaying their business rates relief, awaiting further guidance from the government and looking to reassess their finances in the coming months. The quandary is not dissimilar to the debate around businesses’ compliance with the spirit, and not just the letter of the law on other issues, including taxation. From a business planning perspective, the desire to wait-and-see is understandable, but if public pressure rises it may force such decisions to be reconsidered.

Businesses are no doubt aware of the impact that reputational damage can have, so the decision to hold onto government funds will not be taken lightly. Waitrose, owned by John Lewis, argued that having to close its John Lewis stores has had a financial impact that far outweighs any government support received. Ensuring the company stays afloat is understandably the priority, however communicating this and offering transparency to its audiences will be key to maintaining public trust.

Consumers are willing to empathise with a business that needs to protect its finances and ultimately its employees. What is harder to explain away is the conflicting image of companies which sailed through the pandemic relatively unscathed, using their profits (and ultimately taxpayer money in unpaid business rates relief), to hand out staff bonuses and dividends to shareholders. This juxtaposition will undoubtedly attract the most media attention and public ire.

Tesco’s decision to repay will likely buy it goodwill in the eyes of the public, at a time when ‘doing the right thing’ has risen in value as a societal measure. It has also freed the company to make other commercial decisions without those decisions being placed under a microscope and treated in the media as a ‘pattern of behaviour’ linked to non-repayment of government funds. As CEO Ken Murphy said, “Giving this money back to the public is absolutely the right thing to do by our customers, colleagues and all of our stakeholders”. Tesco is not, of course, immune to public scrutiny and reputational damage by virtue of one ‘good deed’. If the grocer is found to fall short of corporate governance expectations, it will find itself right back in the firing line (and this time with less sympathy) but such an incident would be treated as a new, isolated incident rather than the latest example in a succession of wrongdoings.

Having seen Tesco benefit from a communications ‘first-mover advantage’ and watched the subsequent public reaction, others soon followed. Asda repaid all £340 million of business rates relief received and went a step further by offering all staff who were contracted to work on Boxing Day a full day’s paid leave. By combining a move to show external stakeholders that it cares about doing the right thing with a move to show employees it values the commitment they have shown, Asda has clearly sought to proactively manage its reputation. In so doing, it may have given itself an extra layer of insulation against public scrutiny.

The decisions of big retailers also have consequences for other, smaller retailers. Such businesses simply may not be in a position to repay government funds. The right thing to do is not always straightforward (and in this scenario repayment of funds is not necessarily the right thing to do, depending on the specific factors of any given case) so the communications that accompany any decision are a crucial consideration.

An open approach will serve brands best. Stakeholders are mindful of the challenges currently being faced, so authenticity of message and transparency around the decision-making process will be well-received.