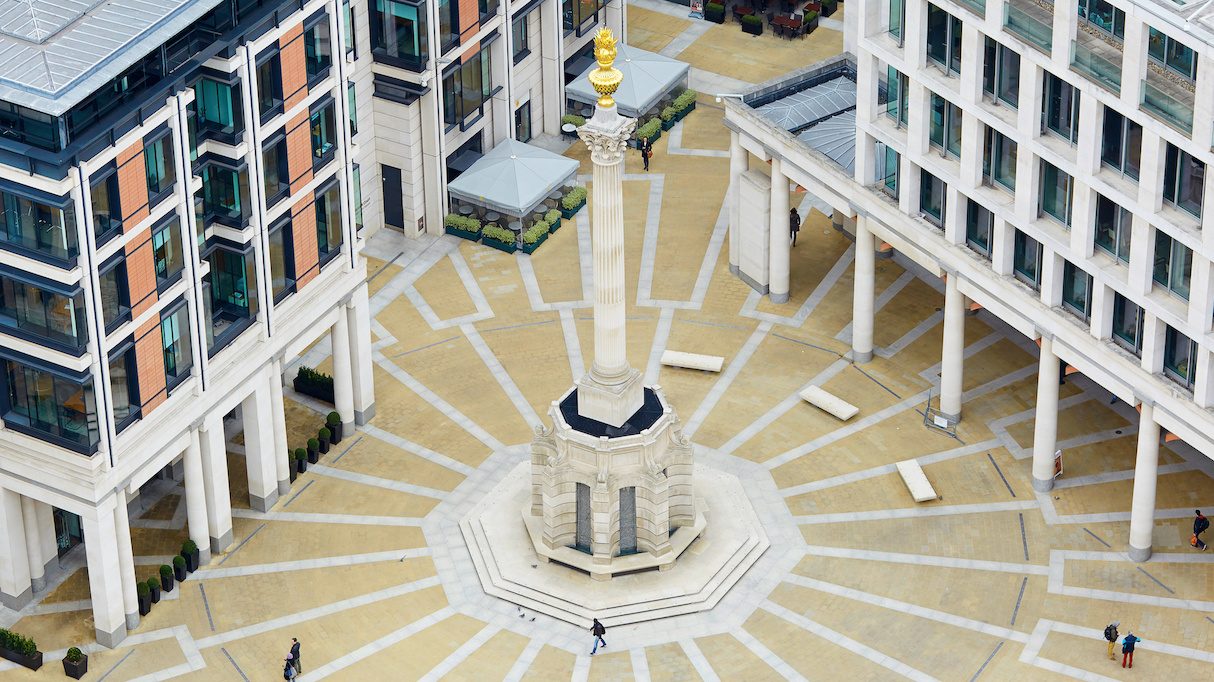 Vannin Capital is a global expert in the provision of funding to support individuals, corporate clients and law firms in the successful resolution of high-value litigation and arbitration claims. Since its formation in 2010, the Group has grown to become one of the most prominent and highly regarded legal finance providers and a market leader in funding for single case actions. The company intends to issue approximately £70m of new shares in a float expected to take place in October.

The Infinite Global team was led by COO Isabel Podda, who has over 17 years of experience in advising on capital markets transactions, and board director Scott Addison, who leads the European Vannin account team. They were supported by senior account executive Etienne Bataille, consultant Adam Aljewicz and junior account executive Hannah Simpson.

Infinite Global was first appointed by Vannin Capital in March 2018 to enhance the visibility of the business in the UK and US, alongside targeted media support in other jurisdictions including France, Germany and Australia. Vannin is supported by a core Infinite Global account team spanning three offices, including San Francisco and New York City.

Scott Addison, UK board director at Infinite Global, says, “It has been a pleasure to work alongside the Vannin Capital team as they take this exciting step forward. To support their business on this journey, we have marshalled an internal team with top-notch market advisory and financial services credentials, alongside more than two decades of experience as a trusted communications advisor to the legal sector. It is the latest evidence of the growth and evolution of our business, with a rapidly expanding portfolio of corporate and financial services work.”