The report, written by Account Director Tal Donahue, builds on last year’s ‘Call in the administrators’ report and focuses on CVAs.

The research uncovers a fascinating paradox: despite their prominence in recent media coverage, CVAs have been on a downward trend for the last five years.

“Retail is undergoing a significant restructuring. Many household brand names are struggling, and are finding that their historic financial liabilities – particularly with regard to property – are acting as an anchor, weighing them down and impacting their ability to adapt to rapidly evolving consumer buying habits.

Those brands who are successfully navigating these difficult times have been able to shift their offerings to focus ever more clearly on customer experience – both online and offline – integrating digital and e-commerce with bricks-and-mortar.

The high street isn’t dying, despite the volume of media coverage we see of retail failures, but it will need curatorial, customer-centric, experiential solutions to thrive in the future.

At the same time, the previously arcane world of insolvency is now firmly on the media and public agenda and there is likely to be continued and significant scrutiny of those using insolvency measures as levels of understanding improve.” 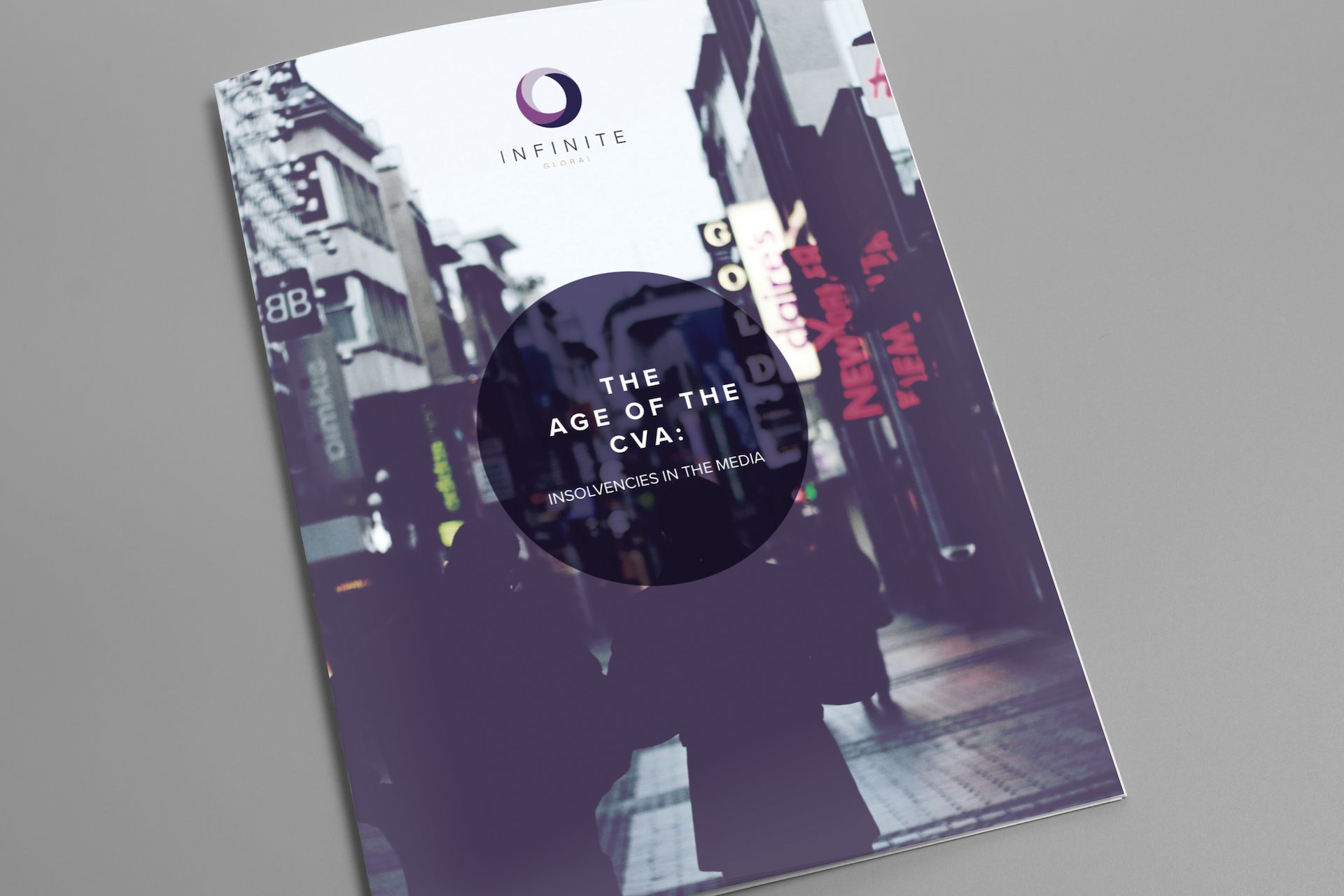 The age of the CVA: Insolvencies in the media