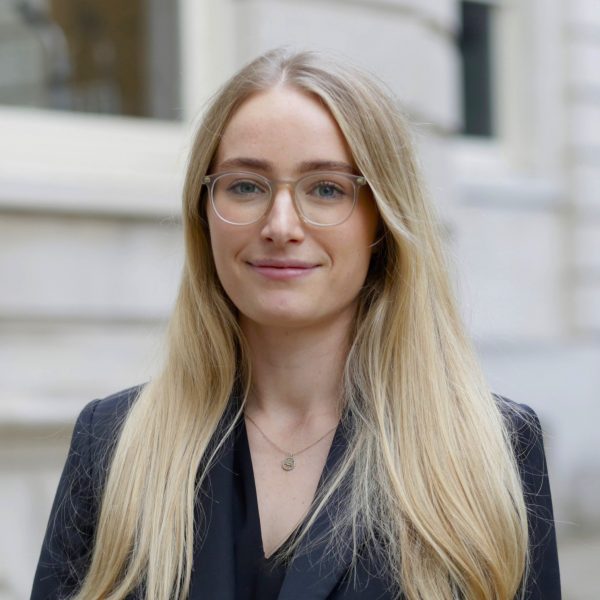 Jackie Hopkins works with organisations to establish connections, generate coverage and maintain relationships with reporters from key media outlets. Before joining Infinite Global, Jackie completed a PR and Communications internship at the Iguaçu National Park, Brazil, where she was responsible for increasing public awareness of the environmental importance of the Atlantic rainforest. Jackie graduated from the University of Oxford in 2021 with a BA in Modern Languages (Spanish and Portuguese). During her time in university, Jackie also took courses in French, Catalan, and Arabic, and volunteered as a translator/ interpreter for Citizens Advice.